"I gotta go! I'm gonna ride my bike right out of here," said Jon Spencer at the end of the Blues Explosion's blistering hour-long set at the South Street Seaport yesterday (6/17). Playing to the riding masses as part of the Bicycle Film Festival kickoff, JSBX reminded those who braved threatening skies and this enduring spring's chilly temperatures that - as one foam finger displayed - the 'Blues is #1.'

The crowd may have been smaller than most to pack the Seaport but the New York-based Blues Explosion might as well have been playing for every single person in Lower Manhattan. Judah Bauer on guitar (and a fiery harmonica during the encore, "Bellbottoms") and drummer Russell Simins charged from one song to another with traditional reckless abandon.

Opening for the locals were French four-piece, The Teenagers. Their mashup of punk, pop and electronics was fun though lead-singer Quentin Delafon pulled much of the attention away from the band as a whole. Climbing over speakers and through the photographer's pit and over the barricade, Delafon spent more time strutting around off the stage, or handing his microphone off to audience members than he did on stage, even forgetting his cue at one point. 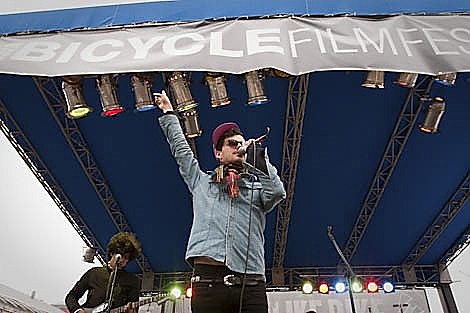 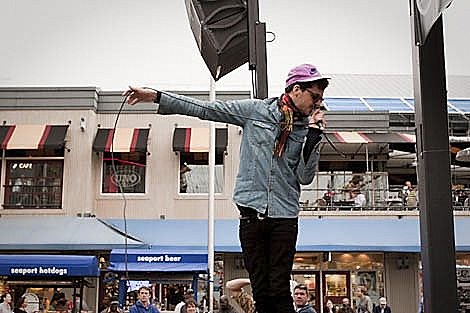 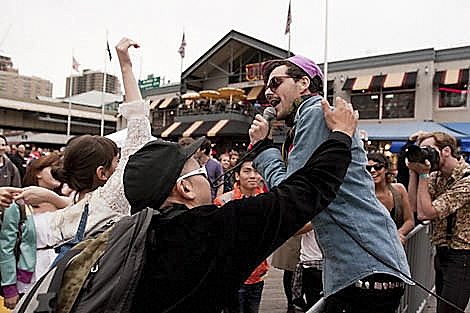 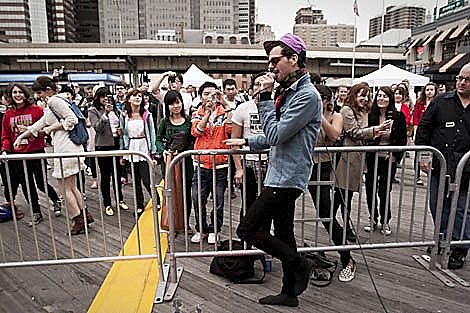 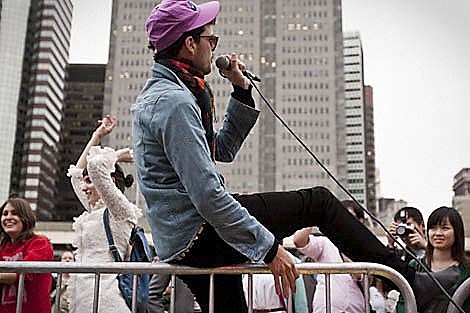 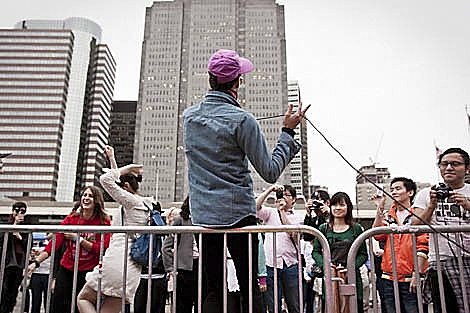 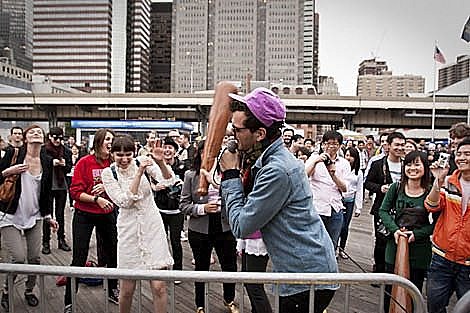 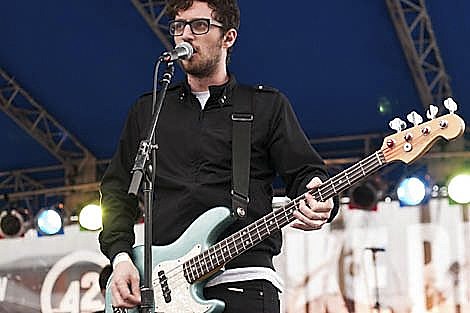 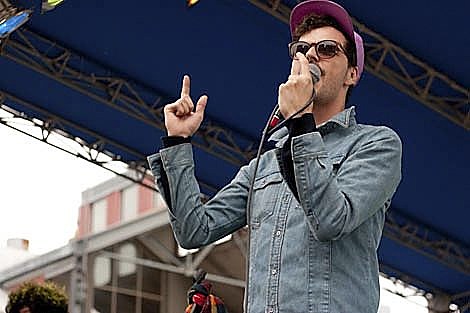 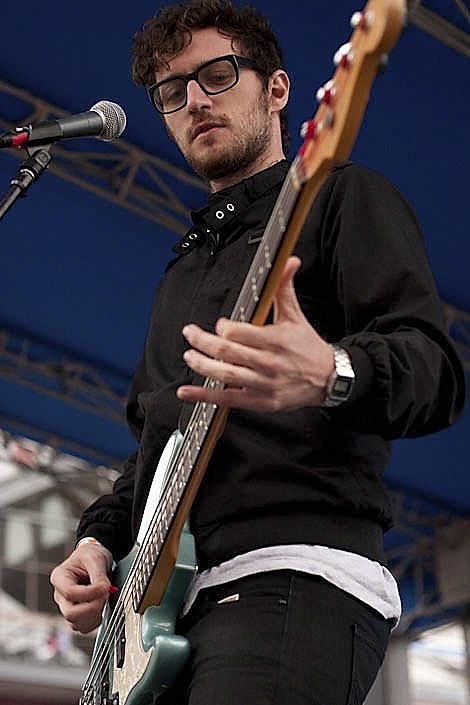 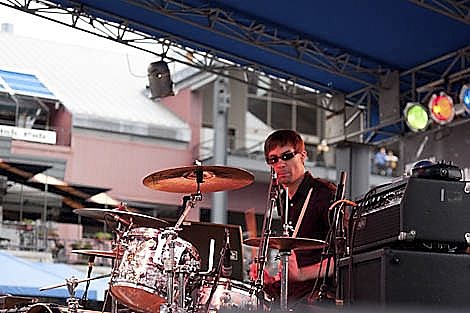 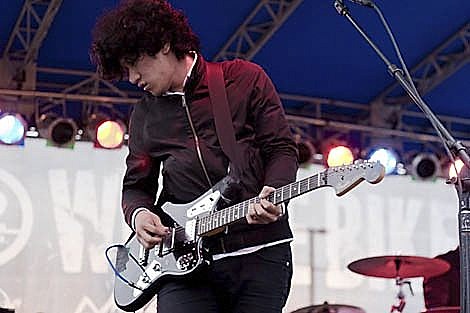 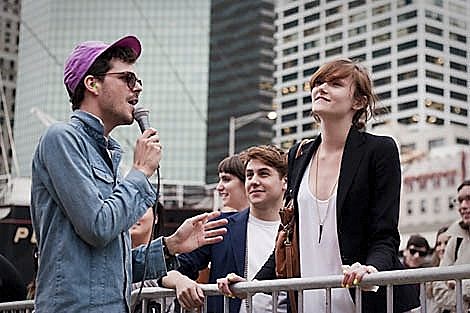 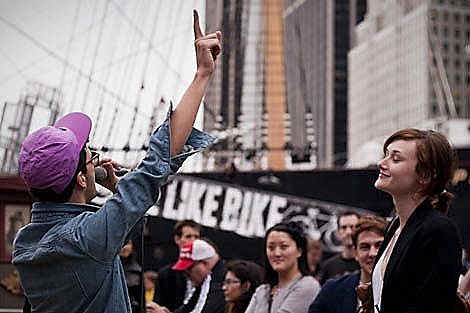 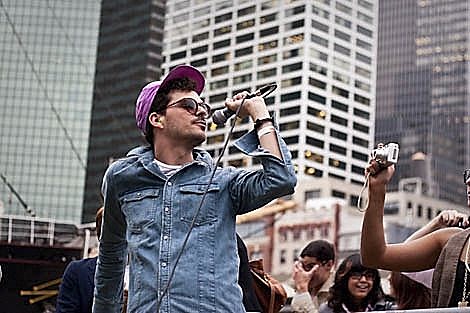 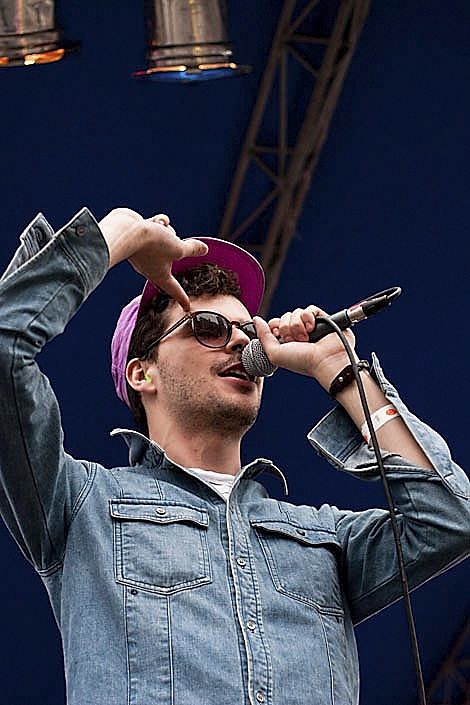 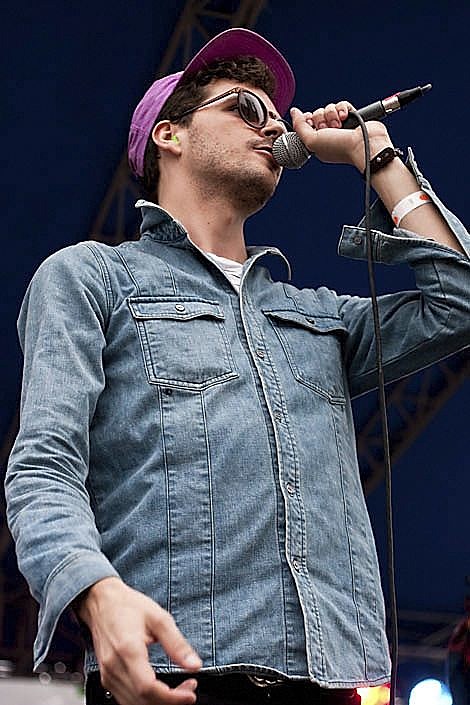 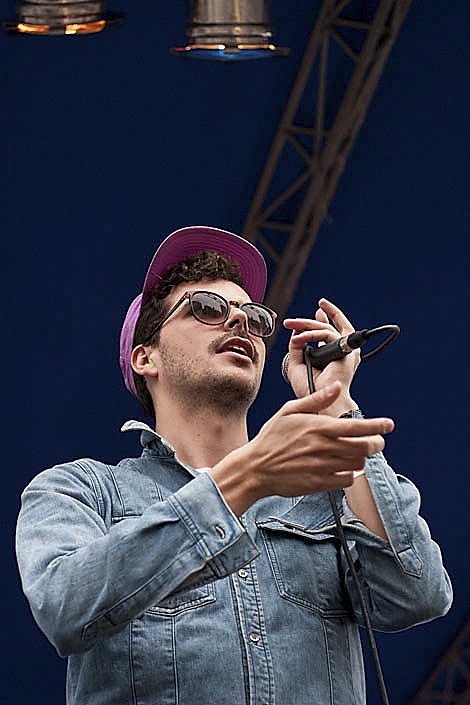 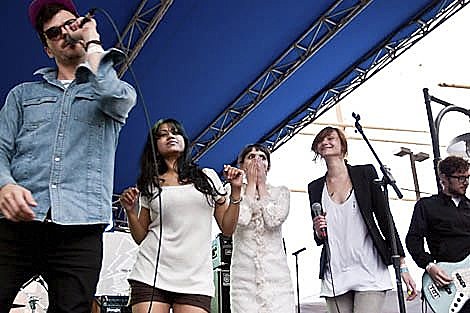 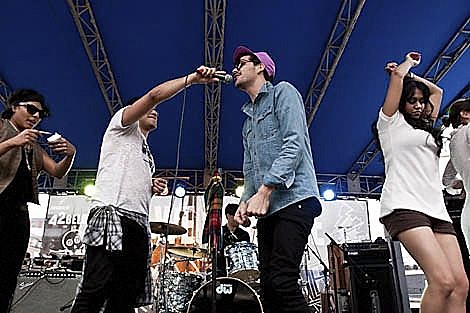 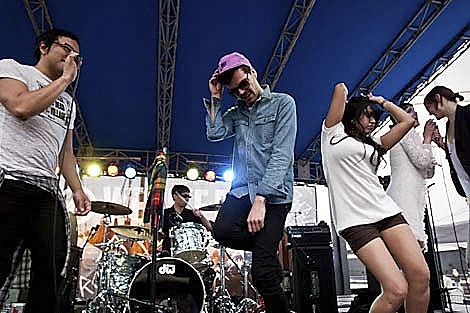 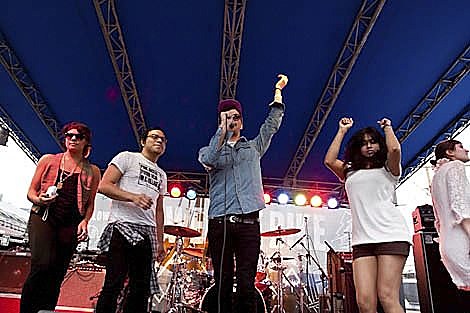 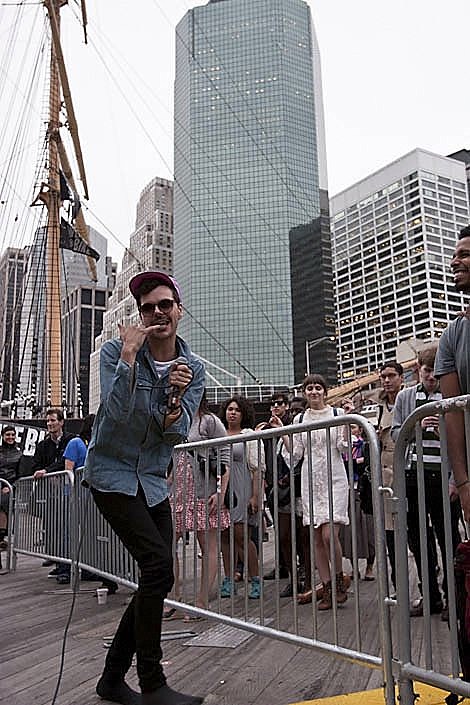 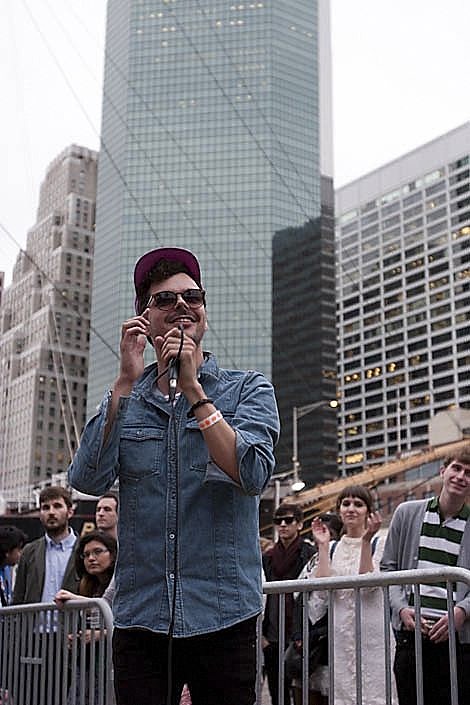