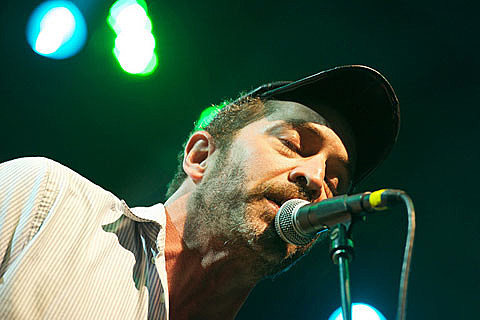 Tonight's cancelled Jon Spencer Blues Explosion show at Maxwell's has been rescheduled for November 29th. Jon says, ""I am terribly sorry but Russell has fallen ill and been told by his doctor not to play tonight's show. The condition is not serious, and should pass, but right now Russell can not rock'n'roll. Gotta cancel the gig. Sorry for any inconvenience. The date has been rescheduled for Tuesday November 29th. Maxwell's will honor any advance tickets purchased for October 13th. If people needs refunds they can get them wherever they bought the ticket. Ticketfly will send a notice out to on-line buyers."

Speaking of 90's Matador bands, Chavez, who recently played ATP in NJ (and Lit Lounge), appeared on Jimmy Fallon last night (10/12). They played two songs (one on air, one for web). Videos of both, along with more pictures from their ATP set (setlist included), below... 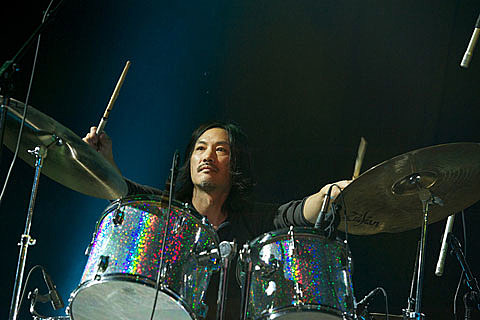 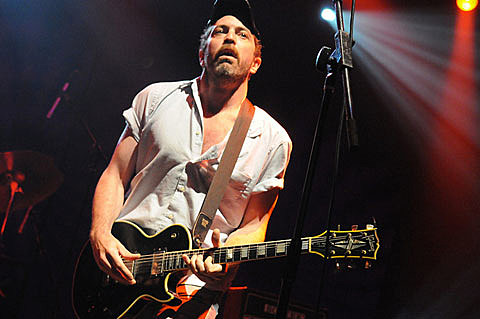 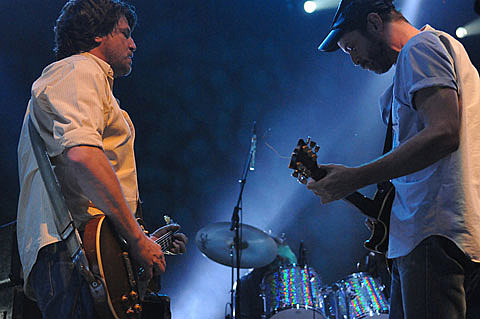 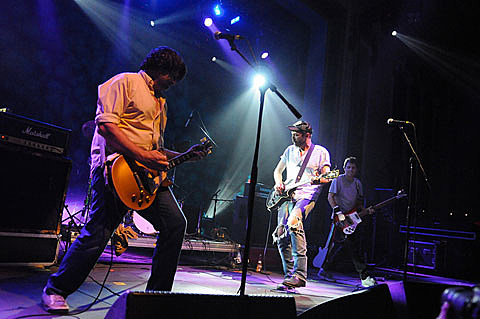 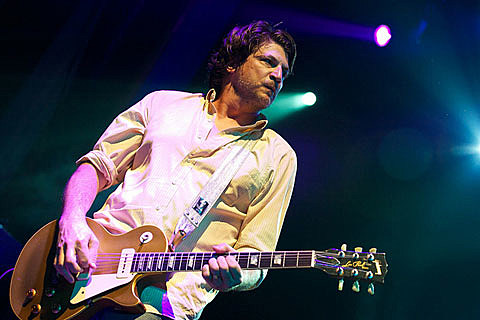 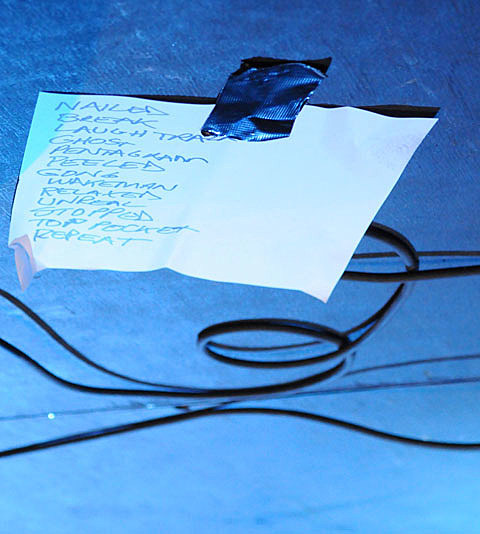 Chavez - "You Must Be Stopped":