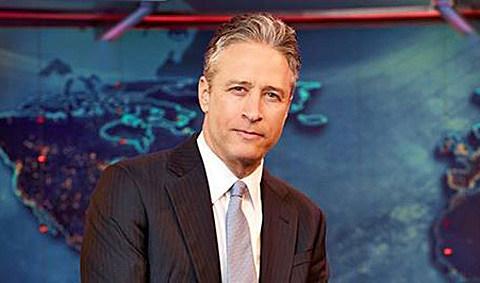 During tonight's taping of The Daily Show, host Jon Stewart told the audience that he'd be stepping down from the anchor chair at the end of 2015. While the show obviously doesn't air till later tonight, the news hit Twitter and then was confirmed by Comedy Central: 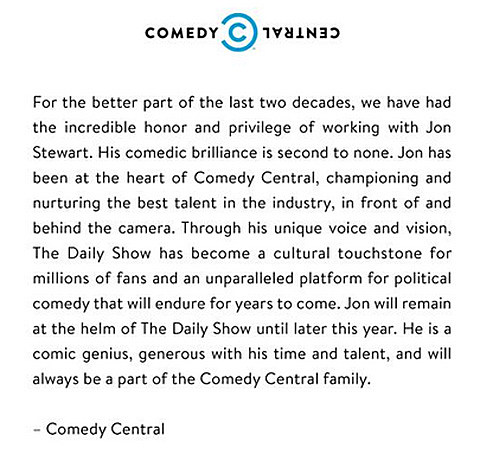 Stewart took over from original host Craig Kilborn in 1999. We'll miss ya, Jon. By the end of 2015, late night TV will have a very different landscape.