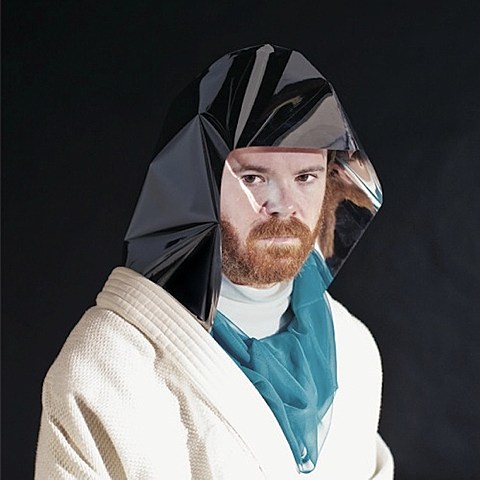 Brooklyn's Jonas Reinhardt (the experimental project of Jesse Reiner) is set to release their new album, Mask of the Maker, on April 9 via Not Not Fun, and they just revealed the first single, "Elimination Street," a swirling clubby cut with some solid guest vocals from Meryl Press. You can stream it and check out the album tracklist below. That's the cover art above.