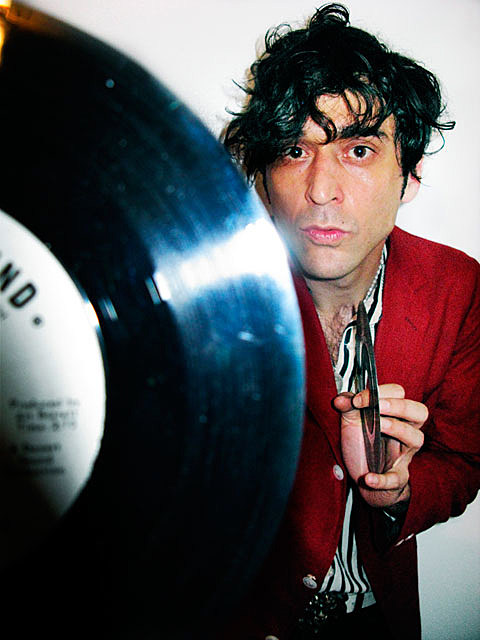 As you may already know if you look at the IHeartJT Facebook page more often than I do, or read Oregon newspapers, Jonathan Toubin was recently released from the hospital! The 1/14 Facebook message reads:

All of Jonathan's friends and fans will be ecstatic to know that he has raced through the first part of his healing. Last Monday he was discharged from ICU to a private room. On Friday he was discharged from the hospital!!! The doctors and the whole staff are in awe of his progress. He is having a quiet weekend of R & R at a nice hotel near the hospital and thinking through what he wants to do for the next stage of recovery.

Jonathan is talking (the trach is completely out and the would is healing fast) and sounds like himself. He is eating real food--cheesecake and lasagna, yumm!. His strength and independence are returning. Jonathan will probably stay in Portland for a few weeks for his physical and occupational therapy. He likes all the staff and will see his same doctors for check-ups. He will likely be there for a few more weeks--no one is guessing how long as he has zoomed along so fast the past two weeks. They say he is THREE MONTHS further down the road than anyone had predicted at this point! Amazing!

None of the above plans or details have been confirmed. After the weekend of peace and privacy and gathering his wits, he will decide what he will be doing and where he will go. He has an undetermined course of long, hard therapy. No one is guessing when he might return to his beloved DJ-ing, but it looks like it won't be long before he returns "home" to NYC!

All his family, friends, and fans are enormously happy and relieved. Our thousands of prayers seem to have been answered, but don't stop now--we're not finished yet. Everybody give everybody else a hug for Jonathan, smile, and DANCE!

The Austin Chronicle reports that the man himself has since also left a message on Facebook:

"While I still have a mountain in front of me, everyone is very optimistic about the next phase of my recovery," wrote Jonathan. "As I learn more about what happened to me and all that you have done I am totally blown away by all of your love and support."

Can't wait to find out JT is in fact home.

Meanwhile, those in the DC area can help Jonathan this coming Friday by partying at Comet Ping Pong with entertainment by Chain and the Gang, Cane and the Sticks & Deathfix, DJS Kid Congo Powers & Baby Alcatraz.

Recent benefits happened in Chicago, San Francisco, Austin and in Brooklyn at Union Pool and Music Hall of Williamsburg. How were those shows?

...For Mr. Toubin's family members, who have spent much of the past month at his bedside in Portland, the focus on his music has inspired some reminiscing. Ms. McLendon recalled that her son played her ukulele when he was 4 -- he was small enough that it looked like a guitar in his hands, she said -- and once completed an oil painting of ZZ Top in junior high school. It still hangs in her home in Houston, Ms. McLendon said.

Charles Toubin, Mr. Toubin's father, said the groundwork for his son's career was laid when he bought him, at age 14, a guitar and amplifier for about $25 at a pawn shop. "We're not talking about top of the line," he said.

And on the day of his accident, even as he struggled to breathe in the emergency room, Ms. McLendon said, doctors told her they could make out a single request from Mr. Toubin: "I've got to have my records."

The next day, she said, the family went to the hotel room, ravaged by the accident, to search for them. In the rubble, they found the box where Mr. Toubin kept his treasures.

The case was mangled, Ms. McLendon said. But the records were still intact.

Watch a video of the Yeah Yeah Yeahs playing the big JT benefit that happened at Brooklyn Bowl, below...