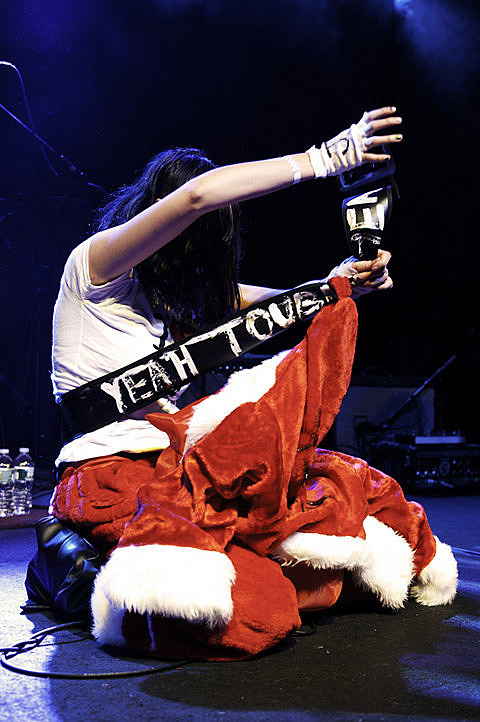 Rolling Stone talked to Jonathan Toubin from his extended stay room in Portland:

"I woke up a month later. There were some friends and family there, and I didn't know what happened. I didn't even know what year if was. Everyone had to explain it to me, and it was kind of unbelievable. I was really horrified at first - the thing is that when they woke me up, they weren't sure how long I was gonna be there and didn't know how normal I was gonna be. Turns out things are gonna be a lot better than they thought, so that's good. But the first thing that happened when I woke up in the hospital was like, I gotta get out of this place. They showed me some of the news articles and, wow. Some were depressing, but there have been a couple about what people have been doing for me, which really, I'm just bowled over that anyone went to any trouble."

Previously: Jonathan Toubin out of the hospital, records intact