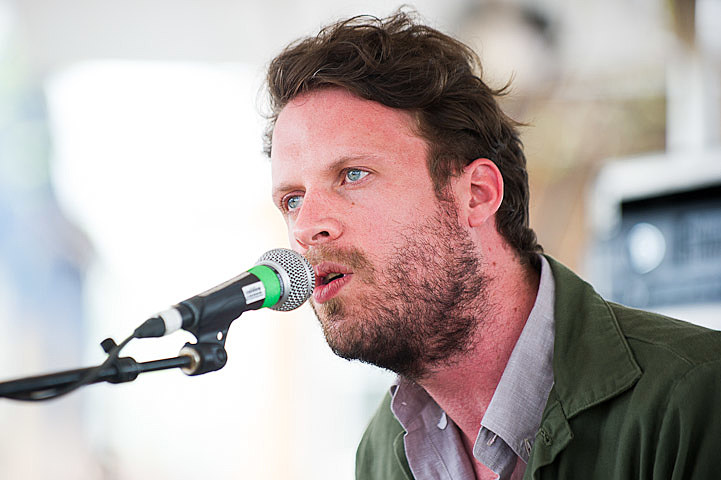 Folk singer Jonathan Wilson will play his last US show for a while tonight (5/18) before heading out on a European tour with Tom Petty and the Heartbreakers. Tonight's show is at NYC club Mercury Lounge with Jenny O. Tickets are still available. All Jonathan Wilson dates are listed below.

Speaking of Father John Misty, he's not too happy about what Pitchfork (or as he likes to put it, Supercomputer) had to say about his new album. FJM took to his constantly active twitter to comment on it. Here's some choice tweets from the twitter sesh:

".@pitchforkmedia Supercomputer, I believe your review was a bit too "written". Much in the way my album was clearly too "composed"." - FJM

"@pitchforkmedia For all the casual dismissing of my back-catalogue, your supercomputer seems to think they're at least a few decimals better" - FJM

What did you think of Fear Fun? If you haven't heard it yet, check out the stream of the full album below, along with a list of all Jonathan Wilson dates...