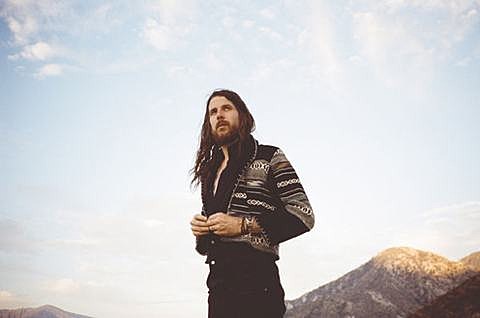 In February, Wilson will be going on tour, including two shows in NYC: Bowery Ballroom on 2/12 and Music Hall of Williamsburg on 2/14. Tickets for both NYC shows go on sale Friday (11/22) at noon with an AmEx presale starting Wednesday (11/20) at noon. All dates are listed below.

Speaking of David Crosby, he's got some full band dates at City Winery in January which are all sold out.

All Jonathan Wilson tour dates are listed, along with the new album stream, below...