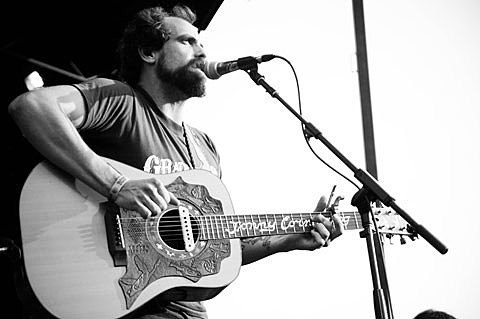 Jonny Corndawg is touring the US and Canada in the upcoming weeks, and after that run brings him to Newport Folk Festival, he'll make his way to NYC for a show at Mercury Lounge on August 1. Tickets for that show go on sale Friday (7/13) at noon.