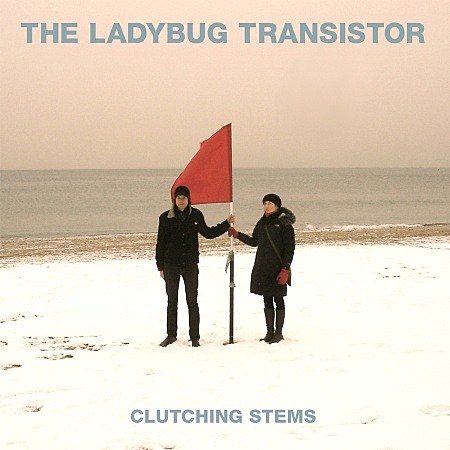 As mentioned Merge labelmates Jonny and Apex Manor were forced to cancel their tour which would have hit Le Poisson Rouge tonight (6/9). All is not lost though. Apex Manor have scheduled a show instead tomorrow (6/10) at The Rock Shop with Chris Bathgate and The Long Eye. Tickets are on sale for what is now Apex Manner's only upcoming show

In other Merge news, The Rosebuds (as mentioned) and The Ladybug Transistor both released albums this week. "Clutching Stems" can be streamed at Merge's site (where you can also buy it).

The Ladybug Transistor's previously announced tour hits NYC on July 6 at Knitting Factory with The Beets and James Ausfahrt of Love Is All. Tickets are still on sale. Ladybug also recently announced a few west coast dates in September including MusicfestNW. Updated dates below...