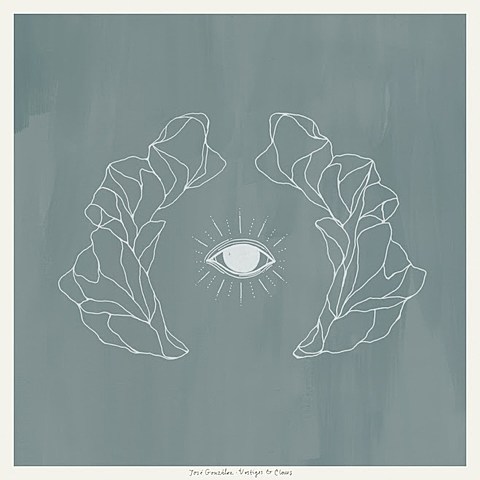 Jose Gonzalez, who we just caught at Pitchfork Paris, is releasing a new solo album called Vestiges & Claws on February 17 via Mute. It's his first since 2007's In Our Nature. He's now put out the serene new single "Every Age." You can check out the video, directed by Simon Morris and Chris Higham, below via NPR. Tracklist is also below and that's the album artwork above.