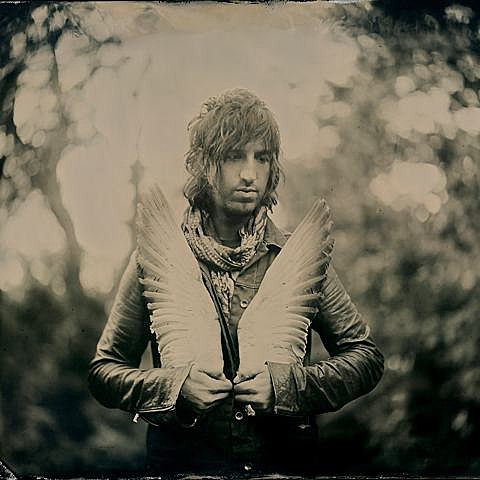 Joseph Arthur has been working on a new album, minus a few van hiccups, for a while now and has just recently dished the details. The record is called The Ballad of Boogie Christ, will be out June 11 and is being funded in part via Pledgemusic campaign. Says Joseph:

Boogie Christ is unlike anything I've ever done before. It's a big production with horns and soul singers; a psychedelic soul record about redemption and what happens after you find it and lose it. It all came from words and poems like seeds that bloomed into songs which themselves fathered some of the richest music I've made in 17 years of putting together records."

You can watch a video for "Saint Of Impossible Causes" and stream another track, "All the Old Heroes," below.

As mentioned before, Joseph Arthur will be playing Bowery Ballroom on June 13 and tickets are still available. Turns out that's the start of a short U.S. tour and all dates are listed below.