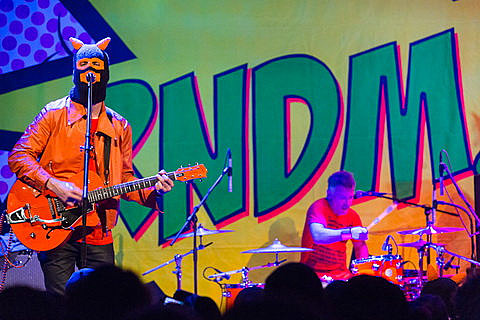 Joseph Arthur will pay tribute to one of his friends and influences, Lou Reed, who passed away last year, with a tribute album, Lou, due out on May 13 via Vanguard Records. The album will feature covers of tracks from throughout Lou's career, including "Walk on the Wild Side," "Heroin," "Pale Blue Eyes," "Coney Island Baby," and eight others. Watch the video for his "Walk on the Wild Side" cover, along with the LP artwork and tracklist, below. The liner notes of the album contain a message from Jo -- here's an excerpt:

It's odd dancing around death, odder still if the death you are dancing around is that of a legend. You just never know what's appropriate and what's not, what to share and what to keep inside. There is no blueprint. I loved Lou and we were friends. The last thing I would want to do is turn his life into an opportunity, but at the same time, what better way to honor the man and his music than to celebrate it and sing it and record it?

You can read the rest of the message below.

Jo will also be going on a "Lou" tour from late April through late May, including a stop in NYC on May 8 at City Winery. Tickets for that show are on sale now. As previously mentioned, he also plays the BRIC House on Saturday (3/29) in NYC (tickets).

All dates are listed, with the video, artwork, tracklist, and message from Jo, below...

Joseph Arthur - "Walk on the Wild Side"

"The three weeks of touring passed by quickly and suddenly I was home, snowed-in in my studio, holidays approaching, end of tour blues, all coupled with the fact that the day I got back to NYC was the final tribute show for Lou at the Apollo and I went almost without wanting to. I was tired of mourning him and it felt like I was done, but in truth, the real mourning was only just beginning.

Death, like life, works with your resistance and finally it wears you out and breaks you down and then you are too tired to do anything but face it.

I was home alone and there was nowhere to go.

I set up some mics.

And a Wunder mic which is a version of a U47 (I used those two mics on the whole record). The ribbon gives it silk and warmth, the Wunder makes it hi-fi.

The first song I tried was "Coney Island Baby."

And I liked how it came out.

But I also liked getting to hang out with Lou again.

This was the only way to get close.

I made a rule:

No drums or electricity.

The only way I know to give new life to something as rich with life as Lou's songs and recordings is to go about them in a completely different way.

Bill's (Bentley) advice to just keep it simple and not overthink it kinda acted as my mission statement and in each song, I felt I revealed something new in it.

Making versions, not trying to outdo the originals (impossible), but rather versions that bring out something unheard before.

I felt I was doing that to some degree and I felt guidance in it.

I was saying goodbye. 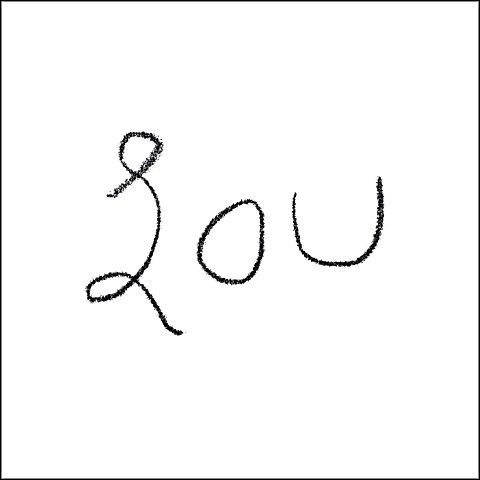