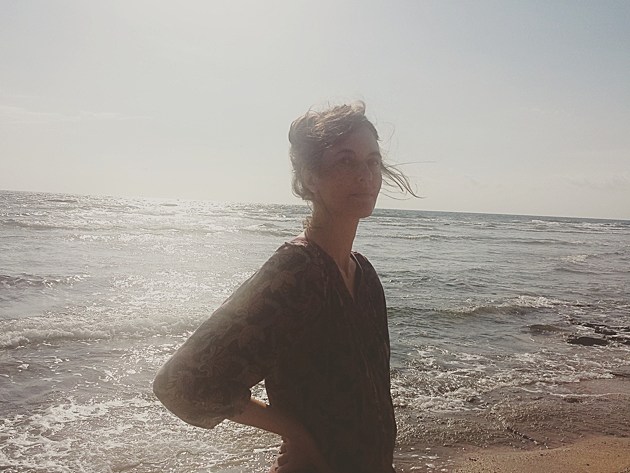 The great folk singer Josephine Foster is releasing an album called No Lamps In The Morning on February 5 via Fire Records (pre-order). It's a re-imagining of songs from throughout her career, including material from 2008's This Coming Gladness, 2013's I'm A Dreamer, and the self-titled 2004 album from her Born Heller project. Two songs also have her providing a musical backdrop to readings of poems by Rudyard Kipling and James Joyce. Josephine recorded it live to tape with a nylon string guitar, and there's accompaniment from her husband Victor Herrero on Portuguese guitar and Gyða Valtýsdóttir on cello.

We've got the premiere of the new version of "A Thimbleful of Milk," which appeared in its original form on This Coming Gladness. With the nylon string guitar, it's a bit softer and warmer sounding than the original, and her voice sounds more wistful this time too. Listen below.

Tracklist
1. Blue Roses (words by Rudyard Kipling)
2. A Thimbleful Of Milk
3. My Dove, My Beautiful One (words by James Joyce)
4. The Garden Of Earthly Delights
5. No More Lamps In The Morning
6. Second Sight
7. Magenta