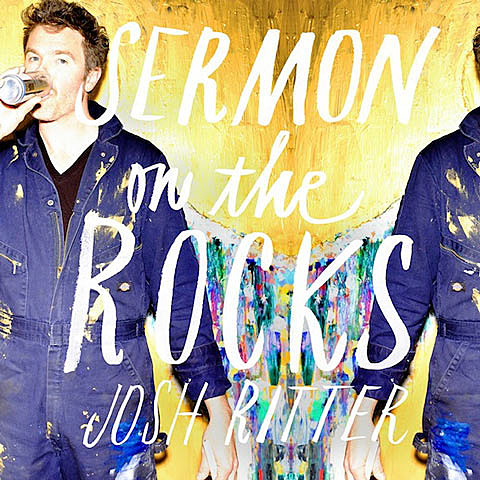 Rootsy singer-songwriter Josh Ritter will release his new album, Sermon on the Rocks, on October 16 via Pytheas Recordings/Thirty Tigers. You can check out the video "Getting Ready to Get Down" below.

Josh's NYC album release show at Rough Trade next month is sold out, but he'll be going on a more extensive tour with his group The Royal City Band early next year, including another NYC show, this one at Beacon Theatre on February 20. Tickets for the Beacon show go on sale Friday (9/25) at 9 AM with AmEx and Chase presales starting Wednesday (9/23) at 9 AM.