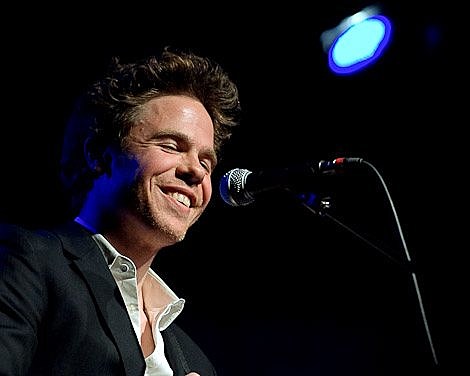 Josh Ritter's last NYC appearance was with John Wesley Harding at Le Poisson Rouge. Other upcoming shows for him include a July 4th show in Ireland where he'll also play with an orchestra, and the Osheaga Festival in Montreal on August 1st. All dates below...