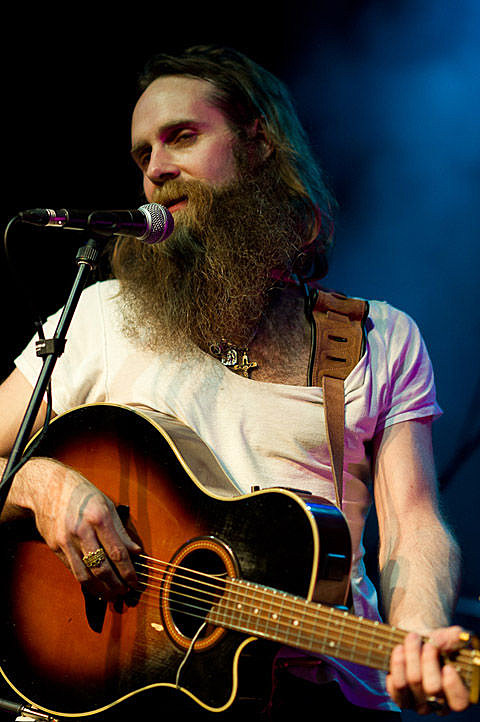 We are happy to announce that Josh T Pearson will bring his engaging set to Joe's Pub on June 10th, a BrooklynVegan presentation. The show, his only scheduled U.S. date, will be his first back in North America since playing SXSW. tickets are on sale.

Josh recently recorded a Daytrotter session, performing "Woman When I've Raised Hell", "Sweetheart, I Ain't Your Christ", "Country Dumb" and "Sorry With A Song/By The Rivers of Babylon" from his new LP Last of the Country Gentlemen. Listen at the Daytrotter site

Like EMA, Olof Arnalds, The Vaccines and Anna Calvi, Josh T. Pearson appeared at The Great Escape in Brighton over the weekend....

"...and he didn't disappoint. A very intriguing figure, returning after a ten year absence (when his band Lift To Experience broke up) he was playing songs from his acclaimed solo album. Heavily bearded and downbeat he stood alone on the stage and his country tales were beautifully sung and played with real intent on a surprisingly noisy acoustic guitar. Between songs he was more talkative than I'd expected and told some dry jokes, which were mainly at the expense of musicians. It was a powerful and mesmerising set and a great way to end the day." [Neon Filler]

The day in question was Friday, May 13th, and pictures from that show at the Pavillion are in this post. More of them, and some other dates too, below... 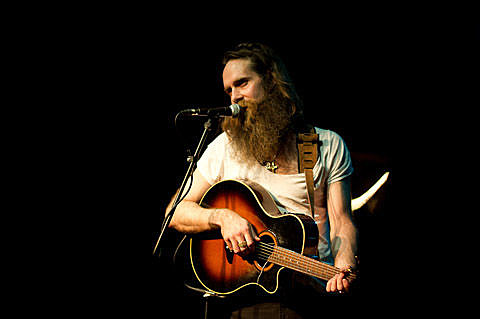 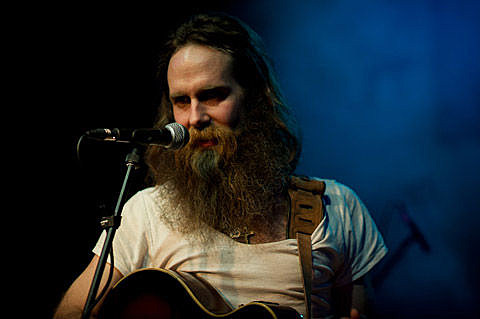 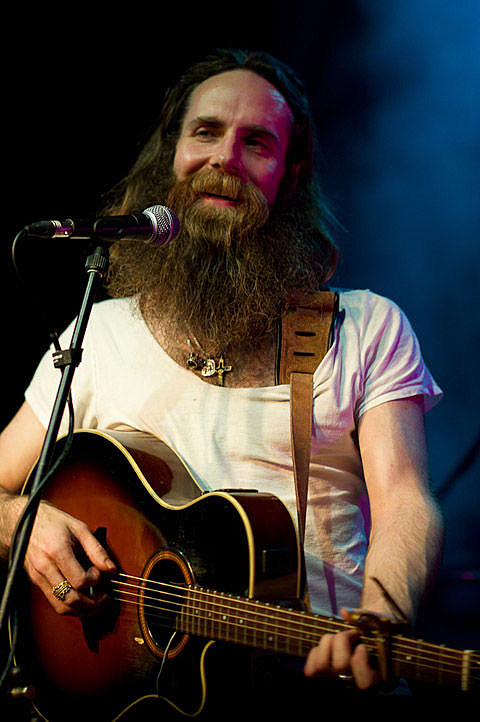 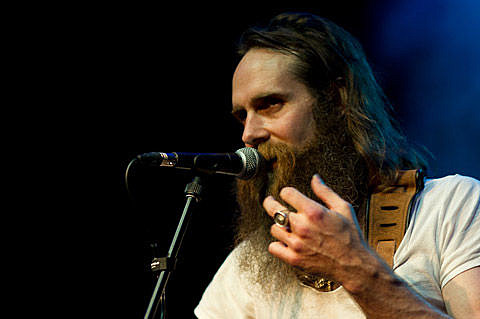 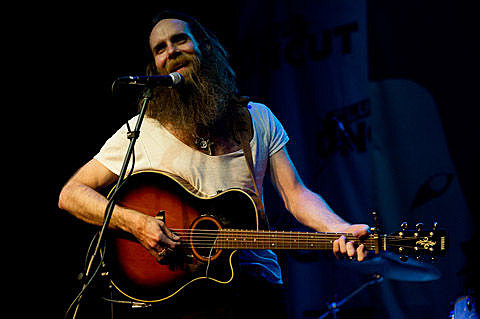 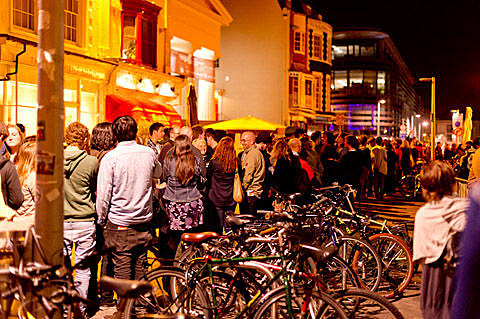 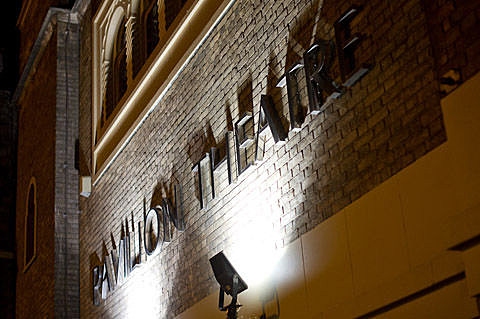