UK producer Joy Orbison (aka Peter O'Grady) hasn't been to the US in about two years and he recently announced that he'll be going on a short North American tour this February. That tour brings him to NYC for a Blkmarket-presented Nonplus+ Records showcase at a TBA Brooklyn location on February 15. Tickets for that show are on sale now. Joy Orbison will be playing with Nonplus+ head Boddika, and the bill also features Joey Anderson and Blkmarket DJs Taimur & Fahad.

The show doubles as an album release party for Think and Change, an upcoming compilation from NonPlus+ which is due out on February 25. The compilation features a deep house track from Boddika and Joy Orbison ("&Fate") and a wobbly cut from Joy Orbison solo ("Big Room Tech House Dj Tool - TIP!"), both of which you can stream below, and the latter of which you can download above. It also features tracks by Four Tet, Pearson Sound, Martyn, Instra:mental, and more. The full tracklist is below. 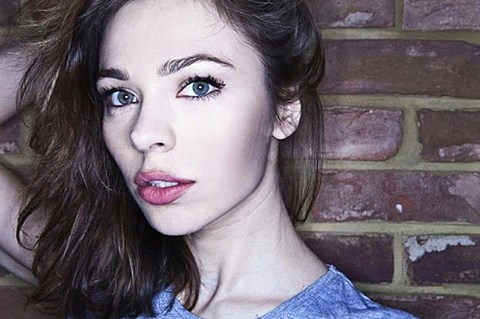 Speaking of Blkmarket shows at TBA NYC locations, Russian singer/producer Nina Kraviz, who we highlighted last year and who will be featured on the new Brandt Brauer Frick album, is playing one on January 26 with Cem & Rg, Talmur & Fahad, and more guests TBA. Tickets for that one are on sale now. It's the day after the previously discussed Blkmarket-presented Ellen Allien show (tickets).

All lists of dates, song streams, and tracklist below...