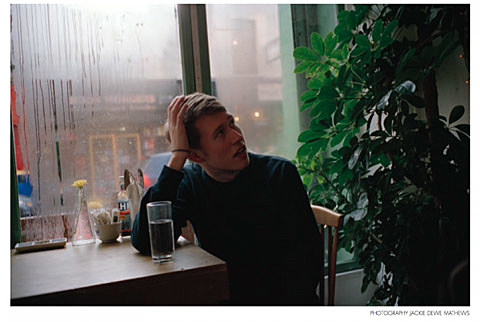 UK producer/DJ Peter O'Grady, aka Joy Orbison, made his U.S. debut at Justin Carter & Eamon Harkin's 'Mister Saturday Night' party at 12-Turn-13 in Clinton Hill on Saturday night (4/9). Check out a video from the appearance below.

If you missed it, you have one more shot to catch O'Grady in NYC before he continues on towards Coachella. Joy Orbison plays Deep Space at Cielo with Francois K tonight (4/11). He then flies west for a pre-Coachella show in San Francisco, Coachella, and a post-Cochaella HARD LA event where he shares a bill with Pearson Sound / Ramadanman, Annie Mac, & Flinch on 4/19.

All Joy Orbison dates and stuff below...

Joy Orbison - The Shrew Would Have Cushioned The Blow 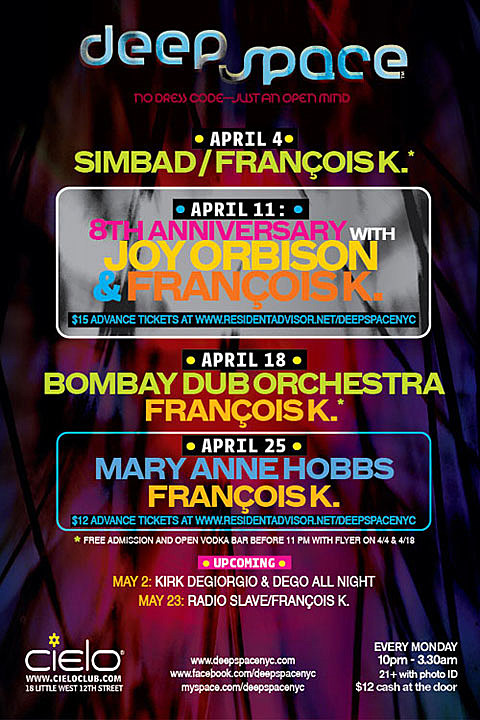