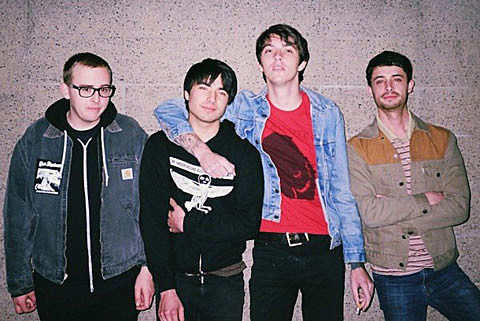 LA band Joyce Manor, who we just mentioned are playing Generation Records on Record Store Day, released their sophomore LP, Of All Things I Will Soon Grow Tired, this week (4/17) via Asian Man Records and kicked off a tour with folk punk outfit Andrew Jackson Jihad and Treasure Fleet the same day. That tour comes to NYC on Friday (4/20) at Knitting Factory for two shows. The early show is already sold out but tickets for the late show are still available, and the Saturday RSD show is free. After that tour ends, Joyce Manor will do a quick west coast run with Touche Amore before playing Chaos in Tejas. All dates are listed below.

Like we saw Cloud Nothings do earlier this year, Joyce Manor are blurring the lines between '90s emo and indie rock on both this year's Of All Things I Will Soon Grow Tired and their 2011 self titled debut. The band approaches Jawbreaker-like emo with an Archers of Loaf styled lo-fi delivery and production. Only two songs on the 9-song album break the two-minute mark (the whole thing is just above 13 minutes) eschewing the time-wasting embellishments that have come to accompany "emo" as the word grew more and more dreadful. Instead, we're given quick blasts of catchy, stripped down, no-frills punk, or dare I say, pop punk. Stream the new album in full at Spinner and stream the track, "Violent Inside," below. The album artwork and tracklist are also below.

Joyce Manor - Of All Things I Will Soon Grow Tired 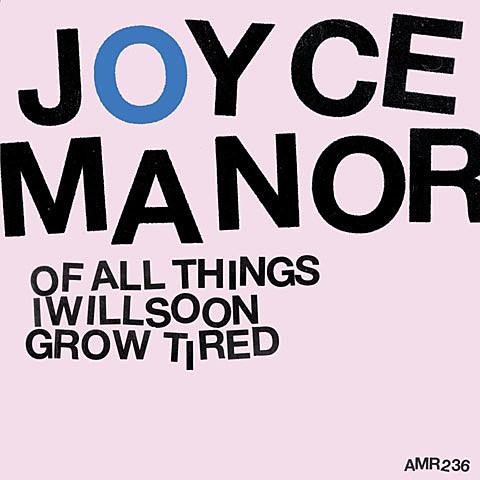 Of All Things I Will Soon Grow Tired Tracklist:
1. These Kinds of Ice Skates
2. Comfortable Clothes
3. See How Tame I Can Be
4. Drainage
5. Video Killed The Radio Star
6. If I Needed You There
7. Bride of Usher
8. Violent Inside
9. I'm Always Tired
-- 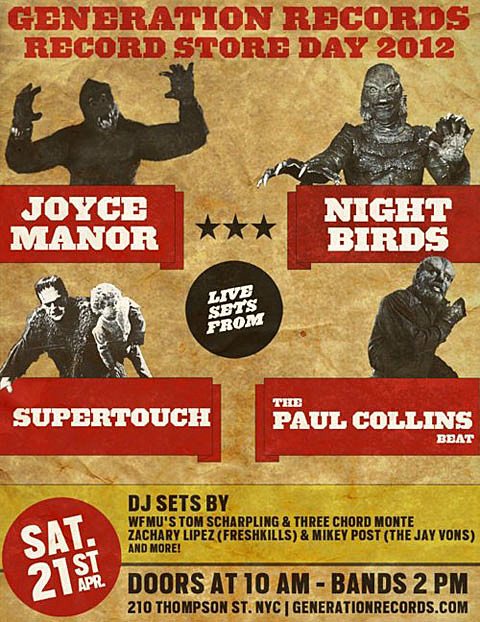