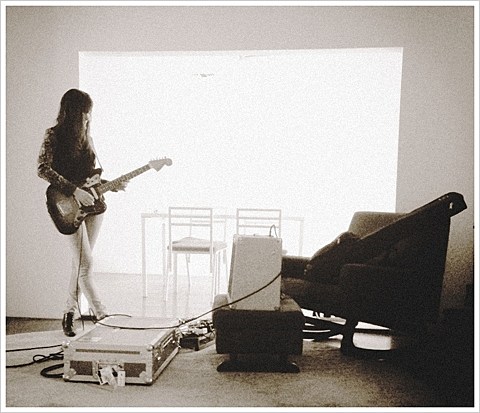 Lutenist Jozef Van Wissem, who often collaborates with guitarist/film director Jim Jarmusch (they've got a collaborative record out now on Sacred Bones), had initially scheduled a solo gig to happen at Union Pool on June 30, but that show was rescheduled a while back and instead happens this Sunday (7/14). Rounding out the bill will be mesmerizing drone guitarist Noveller and Tom Carter of experimental band Charalambides. Tickets for Sunday's show are on sale now. Updated Jozef Van Wissem dates are listed below.

Meanwhile, speaking of cult film directors who are also musicians signed to Sacred Bones (meaning Jim Jarmusch), David Lynch is releasing his new album, The Big Dream, next week (7/16) via the label. You can now listen to the entire album ahead of its release over at Pitchfork.