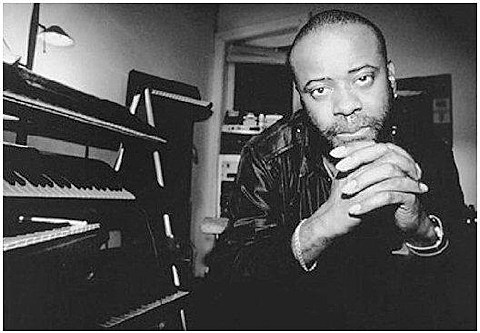 Detroit techno legend Juan Atkins (Cybotron, Model 500, Channel One, Infiniti, etc), who is still going strong, will be reissuing two of his classic tracks on Berlin label Tresor this year, as Juno reports (via FACT). The label will release the tracks "I Love You" from 2004's Fast Forward and the 1995 version of his Cybotron track, "Techno City," on vinyl at some point this year. It's the seventh installment in Tresor's archival series, and thus the vinyl will come out under the name Archiv #7. You can stream both of those tracks below.

Juan Atkins was last in NYC at the tail-end of 2012 for a show at Cameo Gallery in Williamsburg and he'll be returning to that same venue this year for a show on May 18. Tickets for that show are on sale now. It's his only US date we're currently aware of but he has some international shows scheduled too, all of which are listed below.