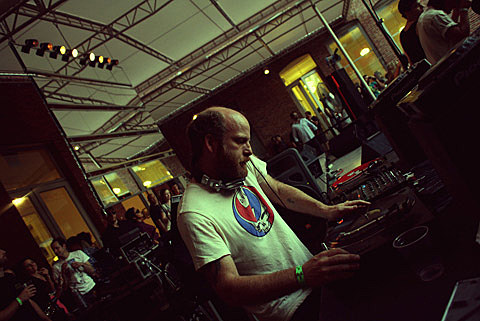 The Juan Maclean is releasing his first new single in some time, a track called "You Are My Destiny" which features vocals from frequent collaborator Nancy Whang. You can stream it below, and it's out April 1.

As mentioned, Juan Maclean will be DJing at Williamsburg megaclub Output on April 4 with fellow DFA cohort Tim Sweeny, as well as Dan Wender (tickets), which is one of a string of dates he's got over the next couple months. He'll also be DJing DFA's big 12th Anniversary party at Grand Prospect Hall on May 25, part of the Red Bull Music Academy in NYC, which also features James Murphy, Whang, Sweeny, Pat Mahoney and more on the decks and live sets from Shit Robot, Yacht, Planningtorock, The Crystal Ark, Larry Gus, and Dan Bodan. Tickets are still available. 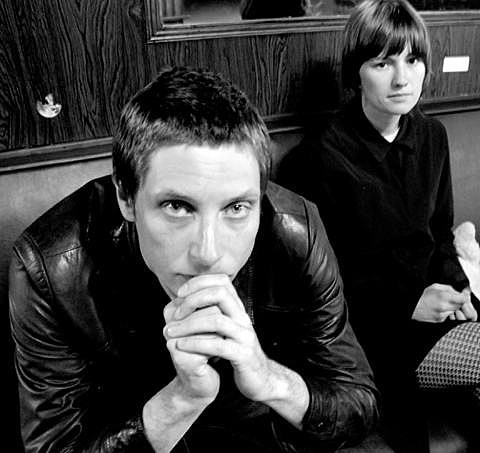 That show also marks the U.S. live debut of UK duo Prinzhorn Dance School whose most recent album, Clay Class, came out last year on DFA and was one of 2012's more underheard albums. The band's super-minimal, jagged sound is like a cross between Gang of Four and Young Marble Giants. So far the DFA party is their only North American date, but it seems an awfully long way to come to just do one show. You can check out a few PDS videos below.

Prinzhorn Dance School - I Want You

Prinzhorn Dance School - You Are the Space Invader