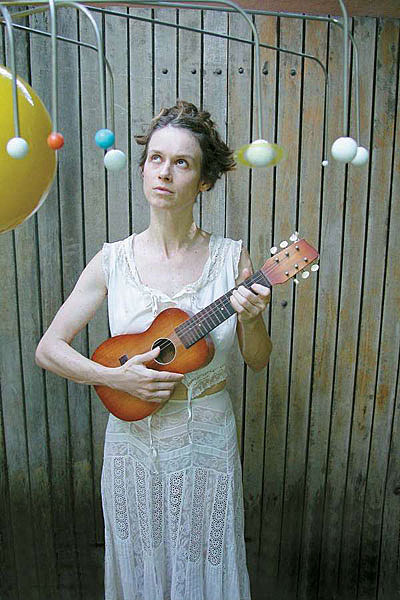 "Un Dia, the fourth release on Domino Records from Argentinean artist Juana Molina is set to be released on Oct 7, 2008. While the record is a brave departure from her previous work (with pronounced rhythms and bold low end) it is every bit a Juana record, as personal and intimate as always."

Juana Molina is opening for Feist in Prospect Park and other places...