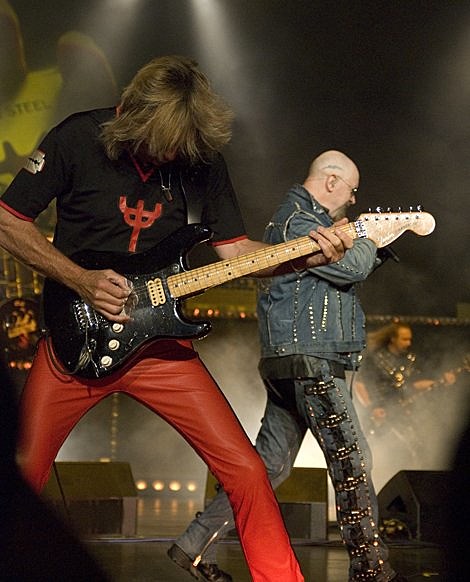 Judas Priest played their first of two NYC area shows at PNC Bank Arts Center on July 11th (Jones Beach was the next day). The shows were part of their resurrection of the classic British Steel which was the main attraction (they played the 1980 album from start to finish). The whole setlist, which was more than just the album, was comprised of mostly classic songs (unlike the slightly heavier Nostradamus list from the Metal Masters tour). They closed with the Screaming For Vengeance classic "You Got Another Thing Coming" from atop a Harley ridden on stage (as usual)...

"I felt like I was rocking out in the 70s somewhere. Some of the slower moving stuff in songs like The Rage & Victim of Chances really had people tripping out. I think I actually saw some people dancing and grooving out...at a Judas Priest show." [Blogman 3000]

The most recent complaint about Priest is that vocalist Rob Halford is showing his age. Halford is very stoic on stage, and at times uses a cane or a staff to walk around, but his high pitched vibrato-laden voice is still in full effect. Add the fact that the rest of the band plays with coordinated guitar dance moves straight out of the 80s and you have one helluva show that is both skilled and fun to watch.

Priest's new live album, A Touch of Evil, is out this week (July 14th) and the band's trek in celebration of British Steel continues. Full tour dates, more pictures from and the setlist from PNC Bank Arts Center (which was identical to Jones Beach the next night) as well as trailer for the live LP, are below... 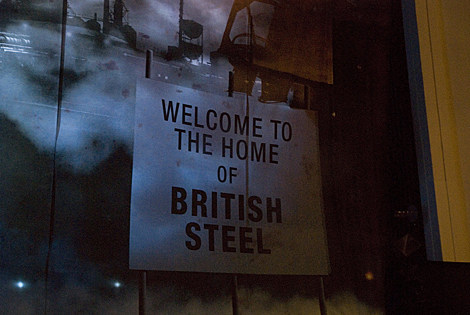 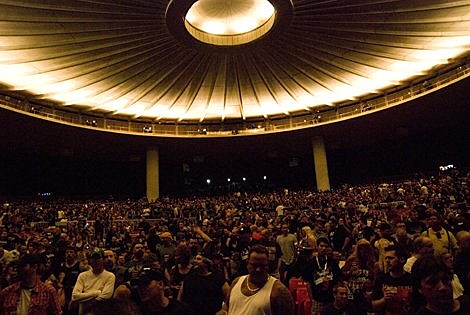 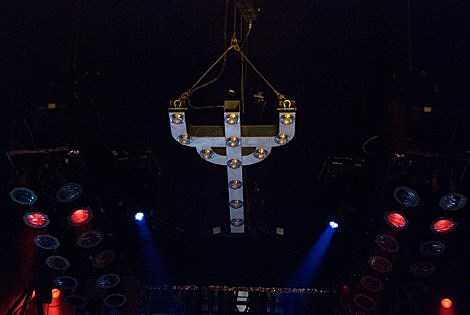 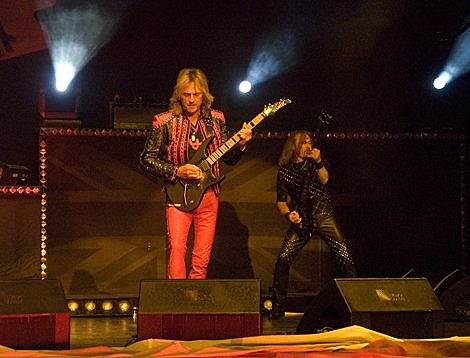 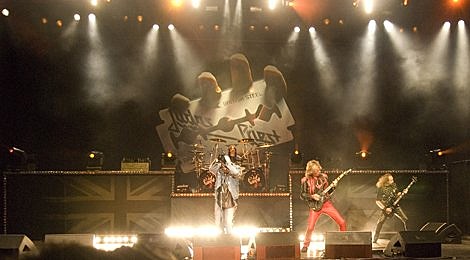 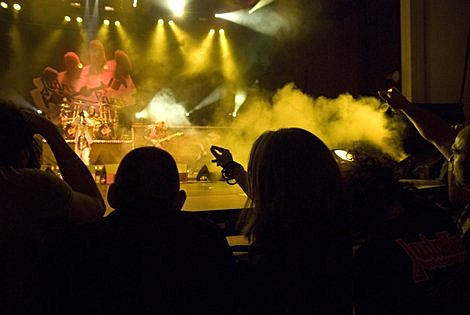 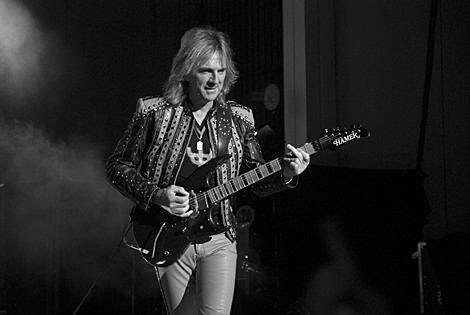 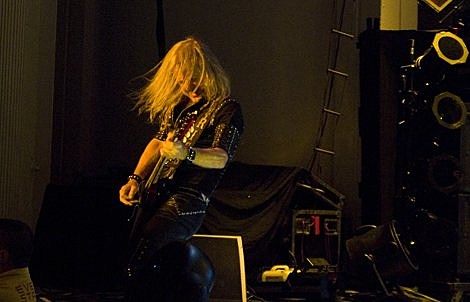 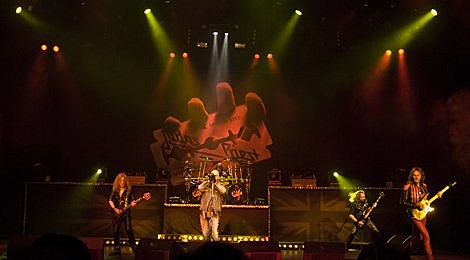 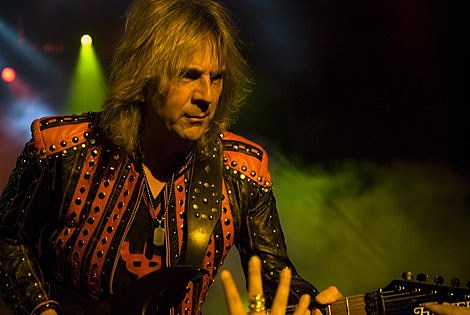 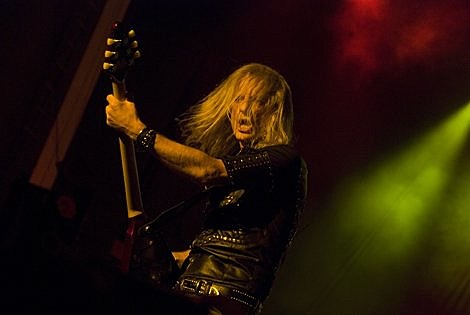 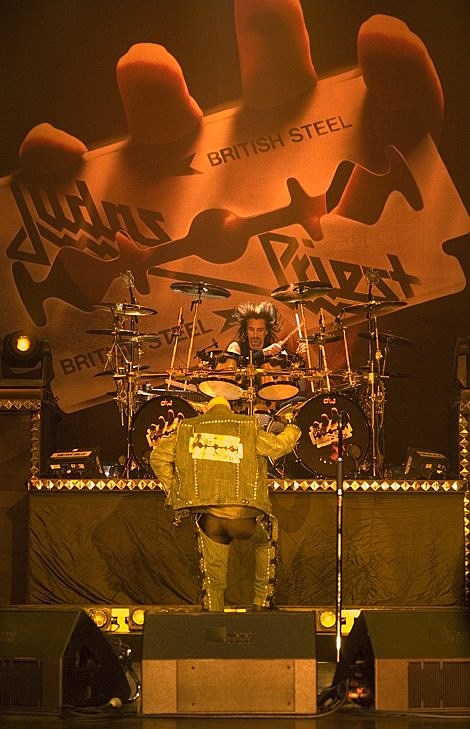 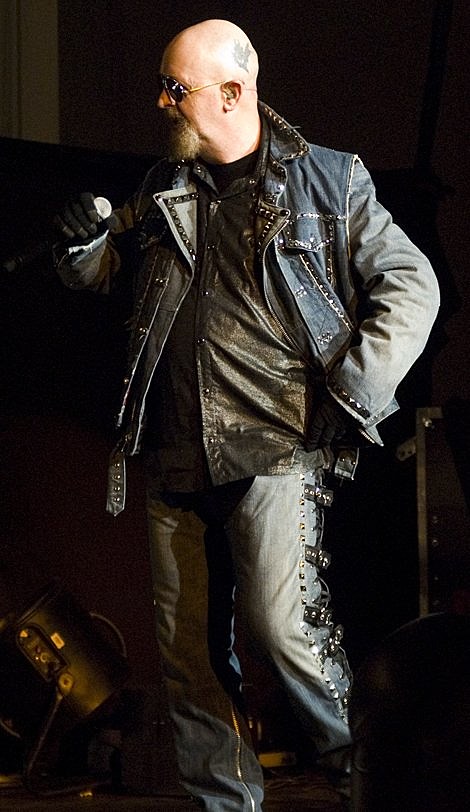 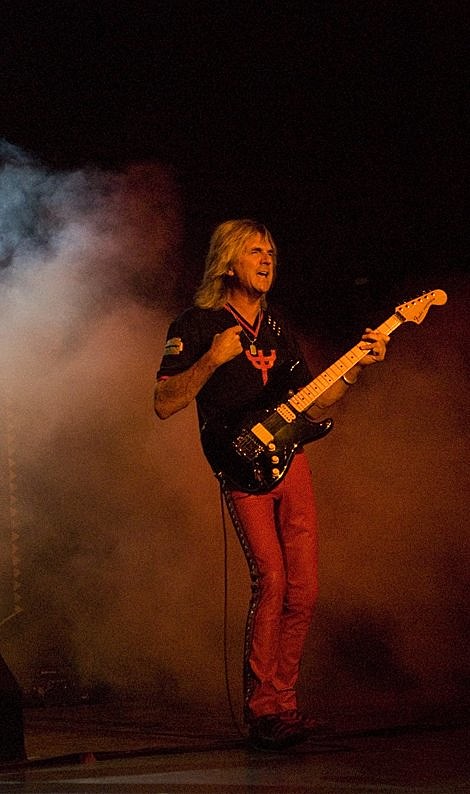 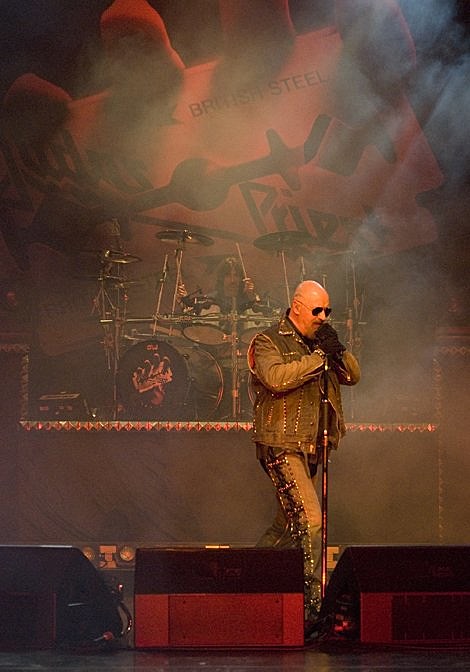 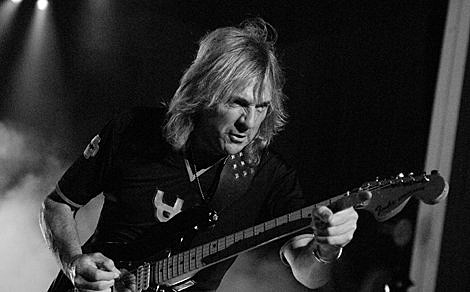 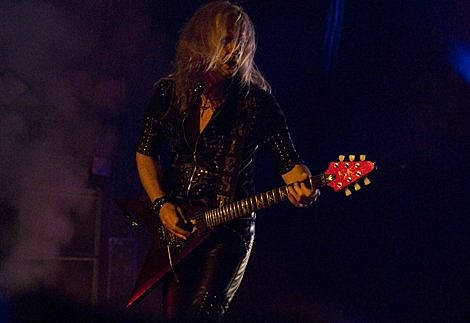 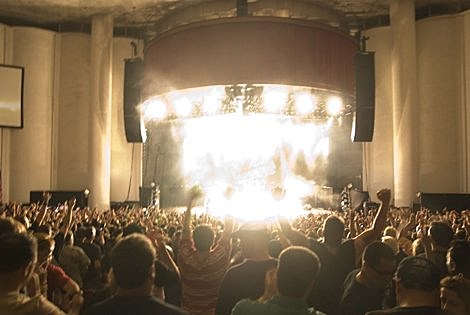 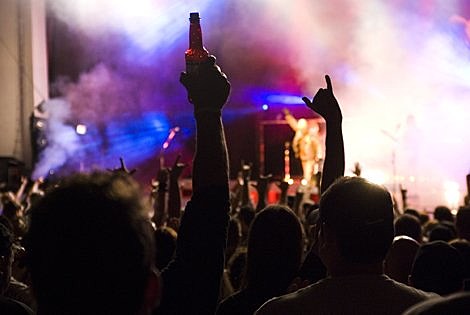 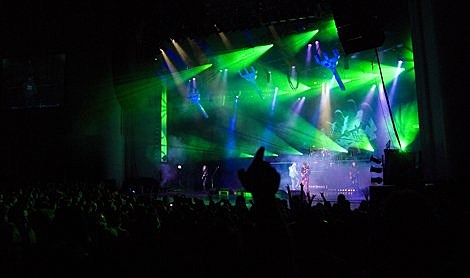 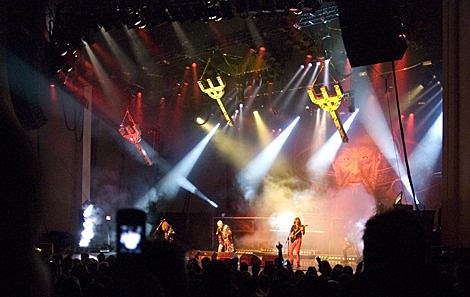 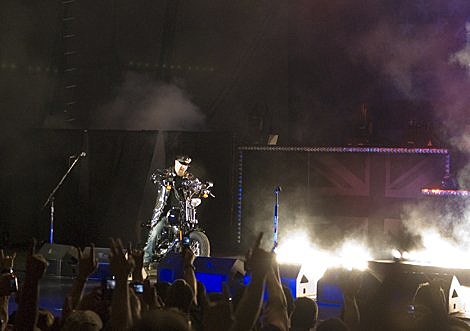 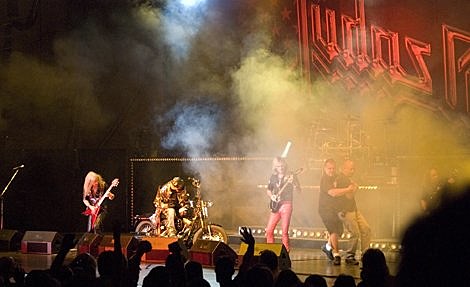 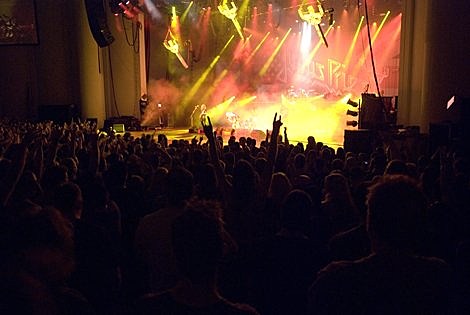 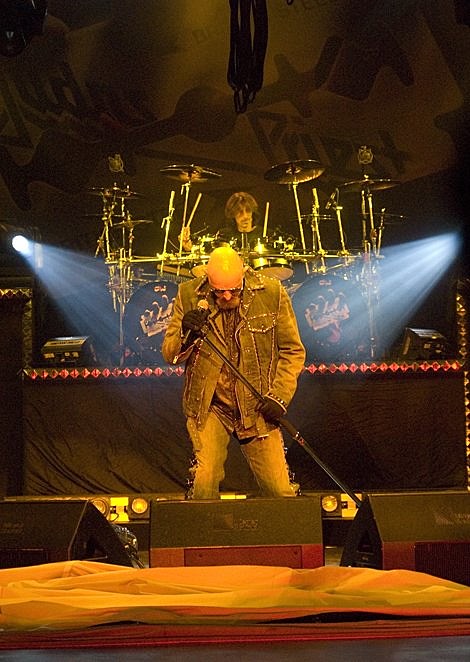