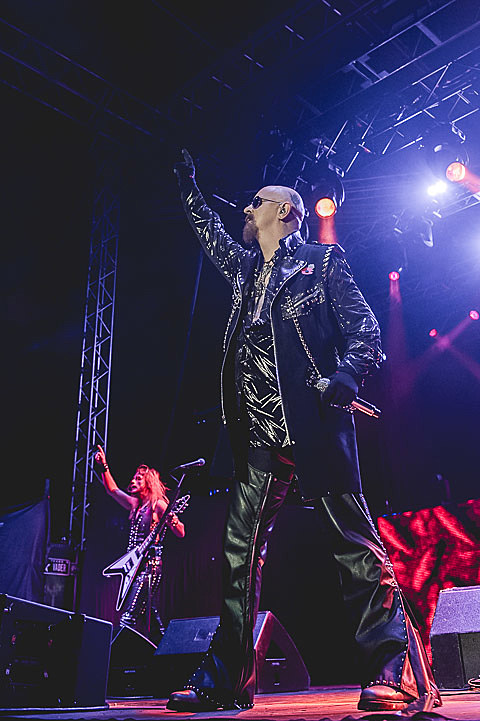 Judas Priest brought 40 years of metal to their hour and a half set that had zero dull moments. Priest gave classic after classic and even when they worked in stuff from their new album they ripped as hard as the old favorites. Rob Halford is still the amazing frontman you'd want him to be, and really the whole band was on fire -- even the new guy Richie Faulkner they have on guitar. I'm usually iffy when the young, recently-added member of a legendary band tries to show off at all, but that dude shreds.

We wrote the above about Judas Priest's set at Fun Fun Fun Fest over the weekend and now we've got a set of pictures from their set in this post. More pics from the fest are still on the way.

Priest have been on tour with Steel Panther, who opened their NYC and NJ shows and played a FFF Nites show down in Austin while Priest was there for the fest. Like Satanicide, Steel Panther do the comedy hair metal thing and the crowd seemed to be loving it at the Barclays Center show. Their stuff probably goes over even better in a small venue, and you'll get to see them play one in NYC on their headlining tour which hits Gramercy Theatre on December 29. Tickets for that show are on sale now.

All Steel Panther dates are listed, with more Judas Priest pics, below... 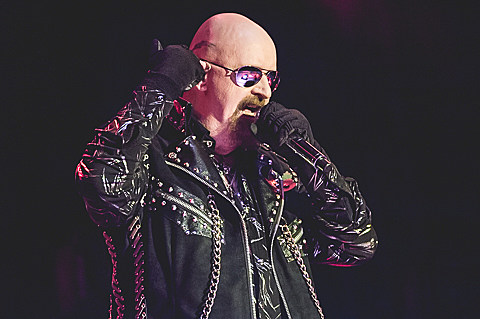 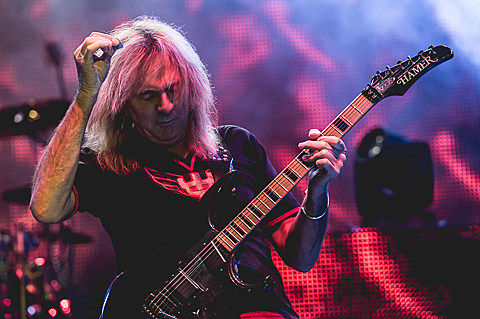 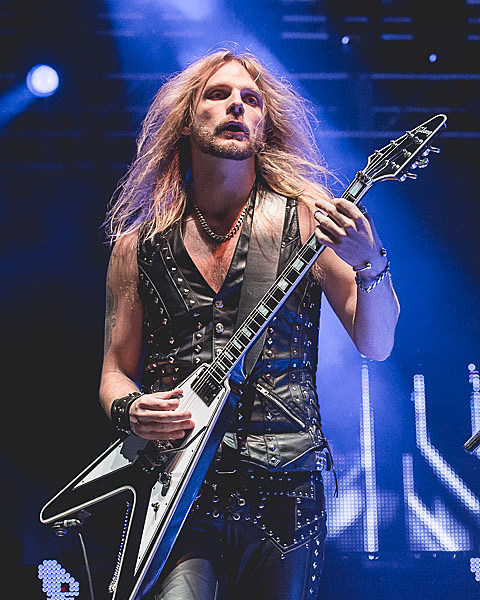 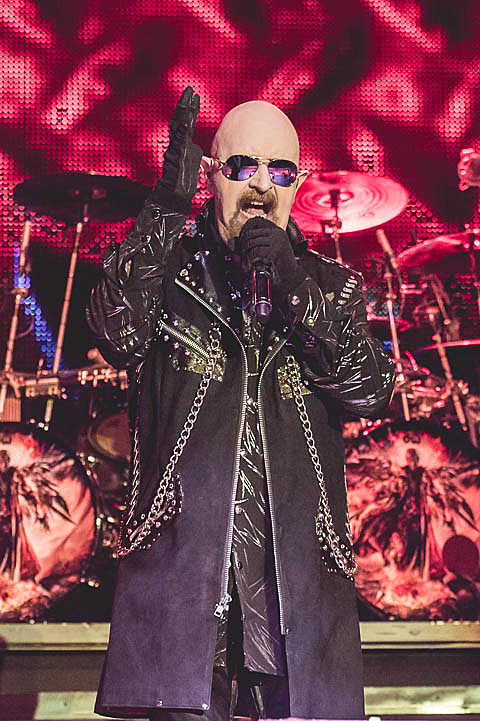 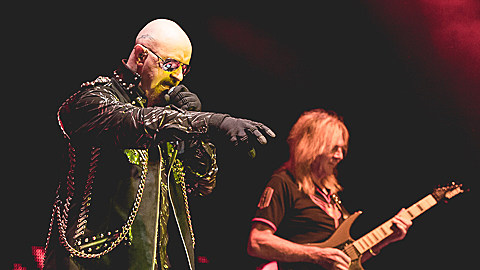 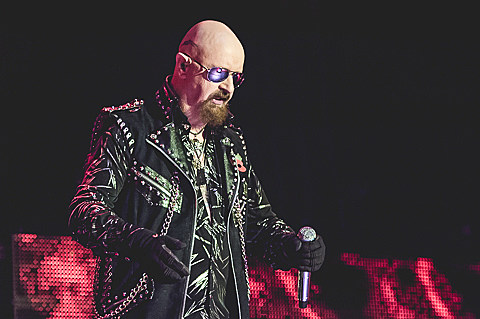 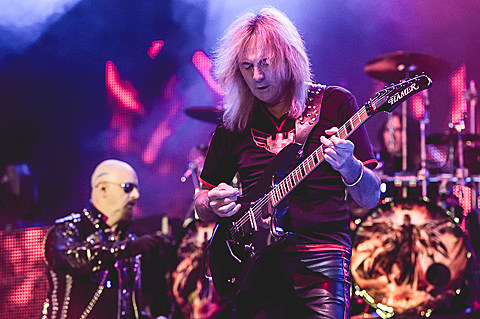 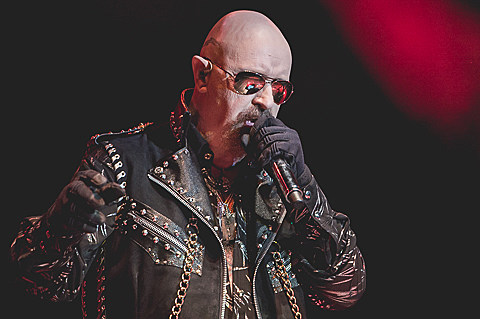 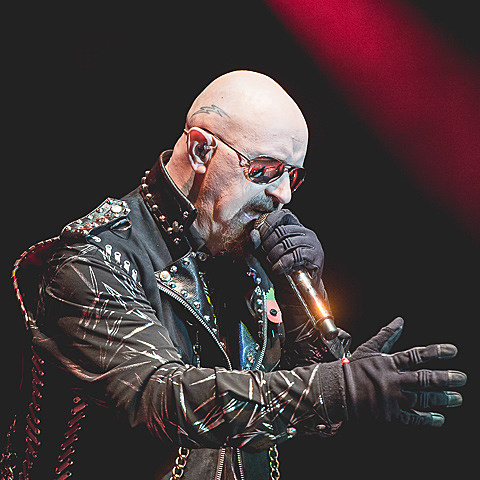 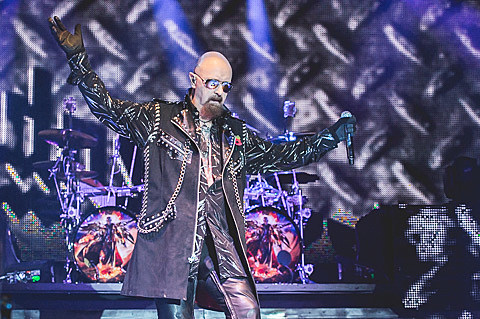 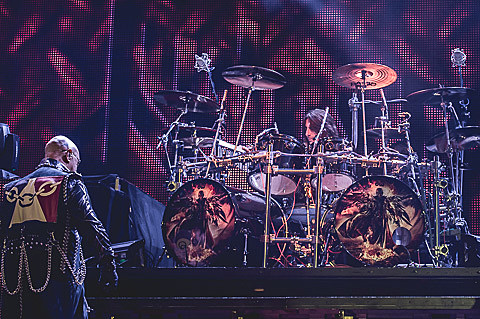 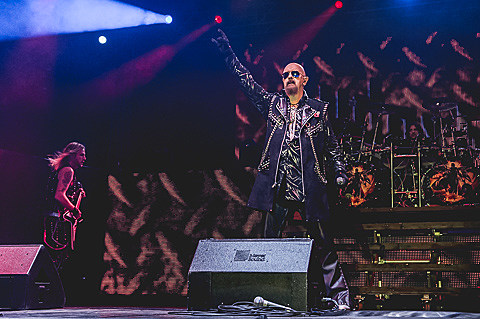 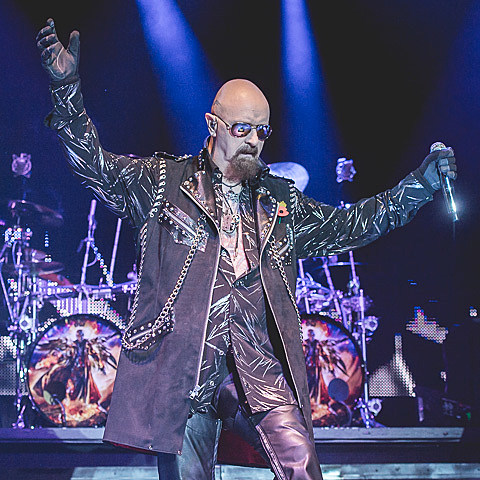 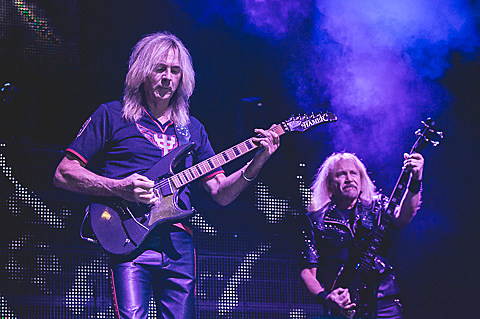 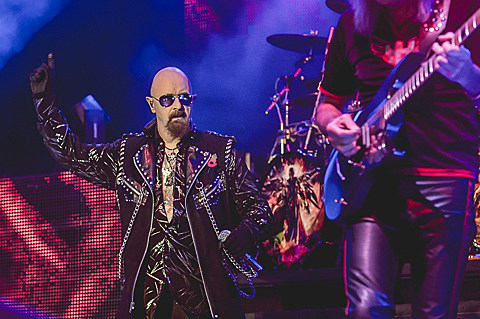 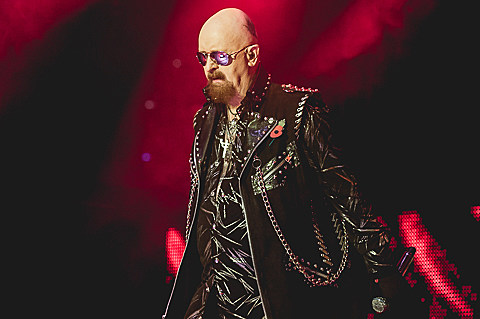 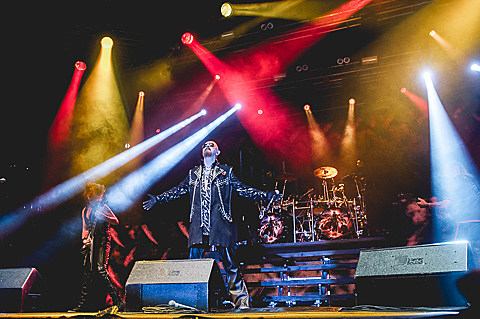