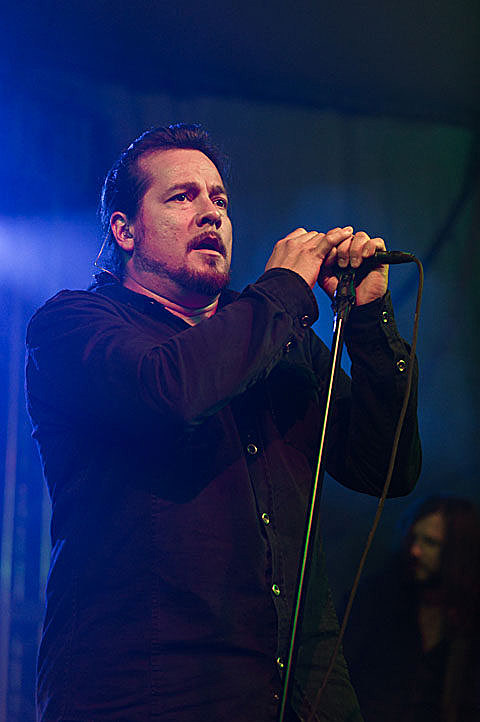 Chalk one up in the win column for Kyuss Lives! Well, sorta.

Former Kyuss guitarist Josh Homme and bassist Scott Reeder recently filed a federal lawsuit against their former bandmates John Garcia (vocals) and Brant Bjork (drums) to prohibit the latter duo from continuing to use the Kyuss Lives! moniker for their band.

On Monday, Judge S. James Otero of the United States District Court Central District of California announced his verdict, which weighs somewhat in favor of Garcia and Bjork.

But this ruling doesn't fully protect Garcia and Bjork from running into further troubles down the road even if they use the Kyuss Lives! name solely for concerts. "It may be in Defendants' best interest to begin re-branding under a new name," the judge wrote. - [Rolling Stone]

Former Kyuss members pursued the remainder of the gang who have been touring as Kyuss Lives! as of late. No word on if the band will change their name on the advice of the judge.