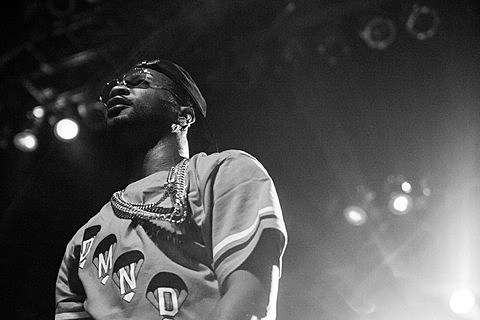 The tour hits NYC on June 15 at Irving Plaza. Tickets for that show are on Citi, Live Nation, Ticketmaster, and VIP Package presales now. General on-sale starts Friday (3/27) at 10 AM.

He also recently put out a video for "All I Need" off his mixtape. You can watch that, with the list of tour dates, below...