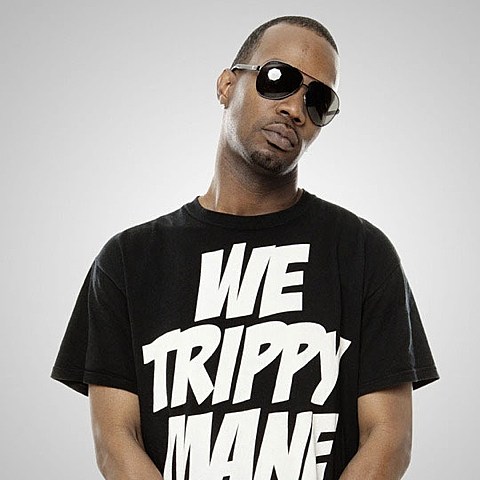 Three 6 Mafia rapper Juicy J is still kicking, and plans to release his third solo album, Stay Trippy, at some point this year. The album is set to feature last year's party hit, "Bandz A Make Her Dance," his recent chilled out single that he recorded with The Weeknd and Weeknd producer Illangelo, "One of Those Nights," and his other single from January, "Show Out," a collaboration with Big Sean, Young Jeezy, and producer Mike Will Made It, which was just given video treatment. You can watch that new video and stream the other two tracks below.

In support of the album, Juicy J will be heading out on a tour of the US and Canada from late April to early June, and he's taking A$AP Ferg out with him as support. The tour hits NYC on May 14 at Irving Plaza. Tickets for that show go on sale today (3/8) at 10 AM. The release date for Stay Trippy is still TBA but hopefully it will drop before he hits the road.

All tour dates are listed, along with the new video and those song streams, below...

Juicy J - "One of Those Nights" (ft. The Weeknd, prod. Illangelo)