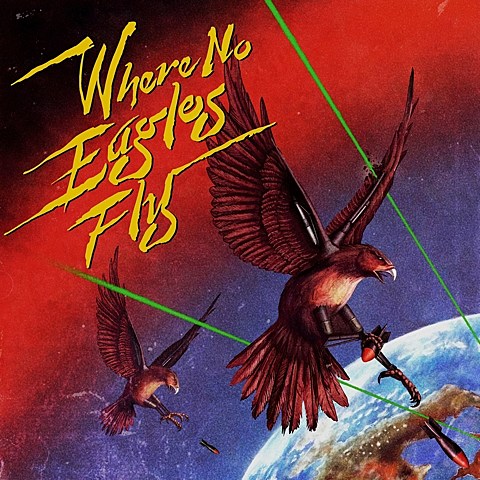 As you may know, Strokes frontman Julian Casablancas is releasing an album with his band The Voidz, Tyranny, on September 23 via his own Cult Records. He's now revealed the video for its single "Where No Eagles Fly" (below, via Pitchfork) and its artwork (above).

In other (strange but true) news, avant-rappers Shabazz Palaces were added to at least a few dates on Julian's upcoming tour. It's not clear yet if they're on the whole thing, but we know for sure they're on Boston, Detroit and the NYC show happening November 25 at Hammerstein Ballroom. Tickets for that show are still available.