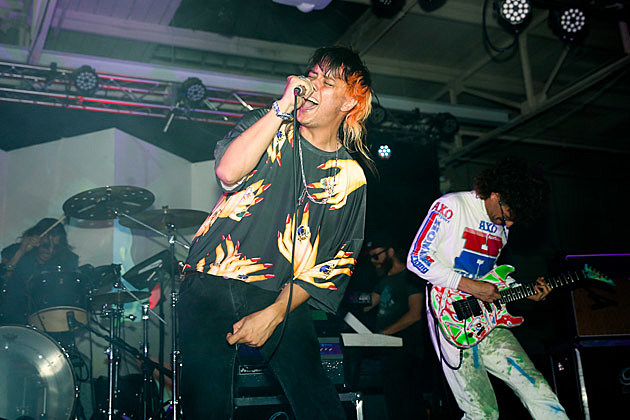 Julian Casablancas + The Voidz were set to tour in September and October but the band canceled those dates this week. From JC's Facebook

For those concerned, everyone is fine! We are healthy and very stoked about all things Voidzian. the vibe and brotherhood are stronger than ever, it really boils down to budget bullsh*t. Very similar to Australian run. In short, we wanted the tour it to be something special, and stand out compared to a run-of-the-mill tour, but several large pieces just didn't pan out. We have endless love for all our sisters and brothers that were planning on coming to the shows, and deeply apologize for any and all inconvenience. We will try hard to make it up to you our next time through

The only dates currently still on JC + Voidz schedule are a couple festivals: Victoria, BC's Rifflandia Festival in September, and the 2015 Beach Goth fest in Santa Ana, CA in October.

One show the Voidz didn't cancel was last week's free show at Brooklyn's House of Vans with California's Cherry Glazerr (and free beer). Pictures from that show continue below... 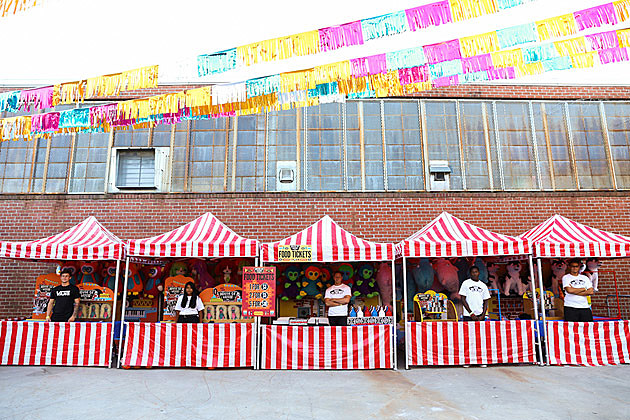 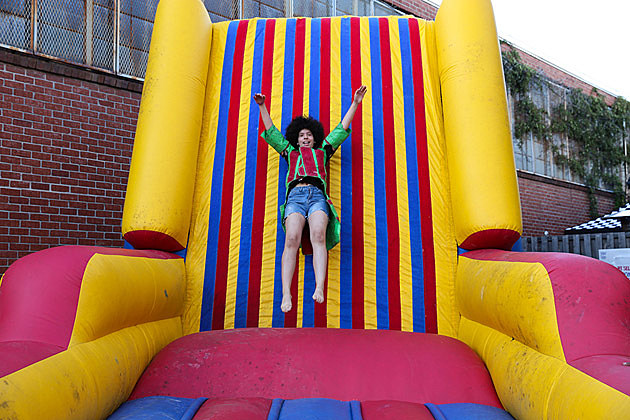 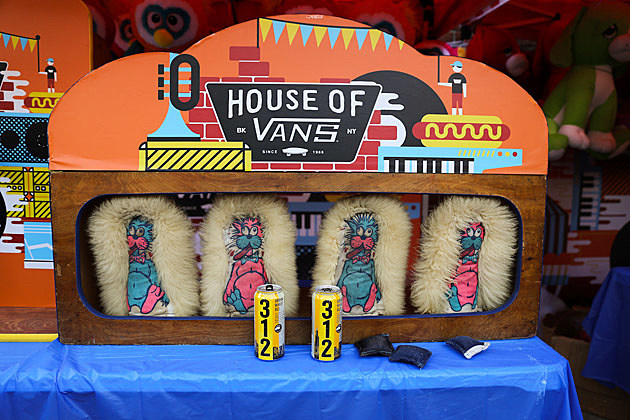 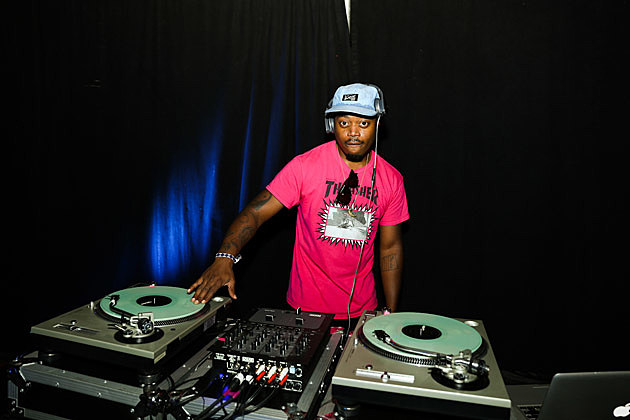 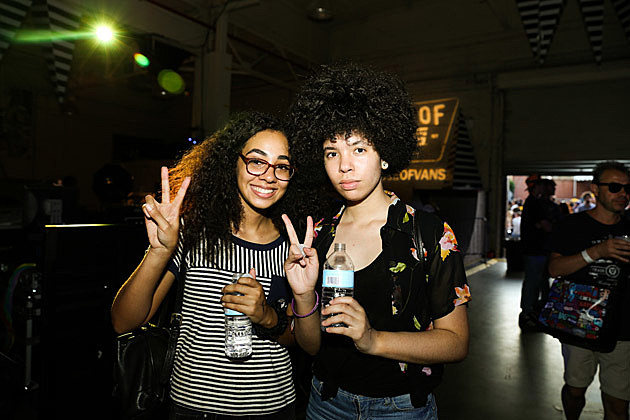 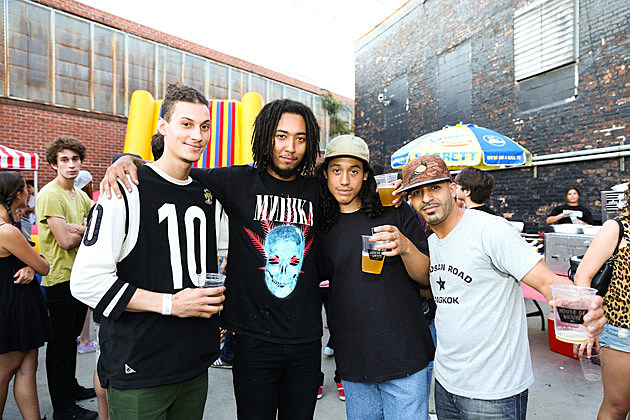 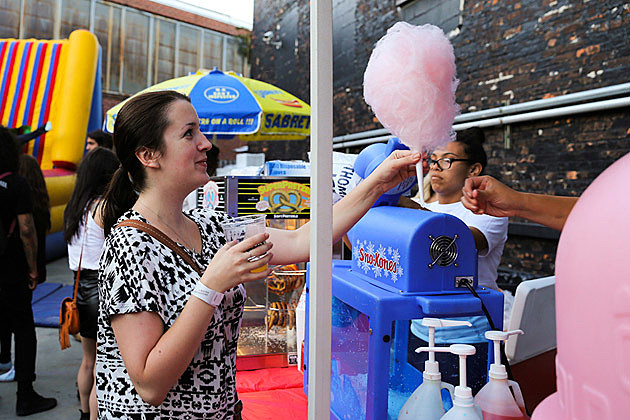 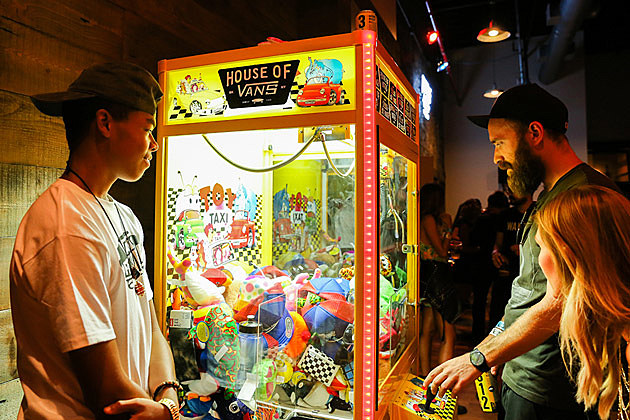 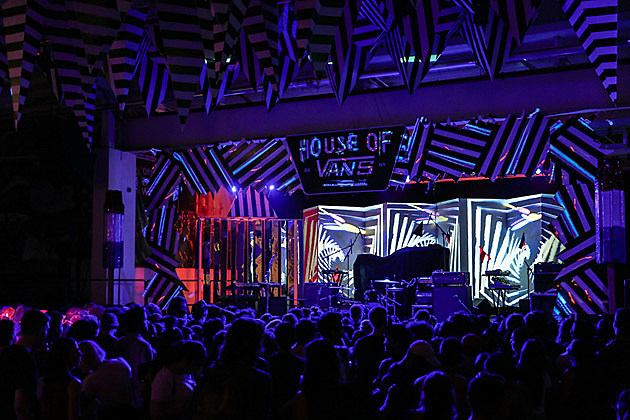 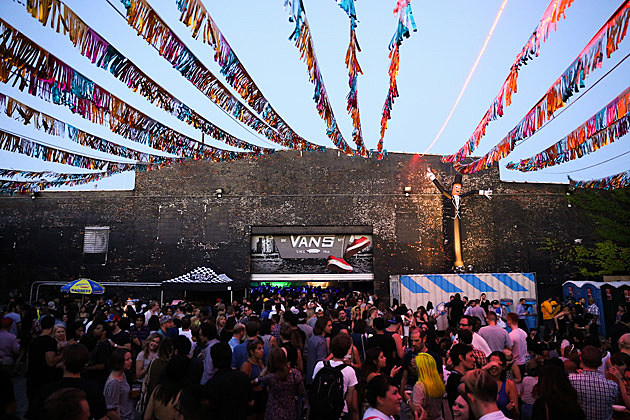 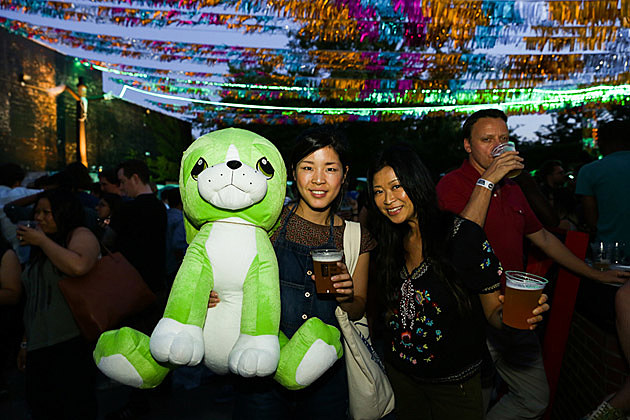 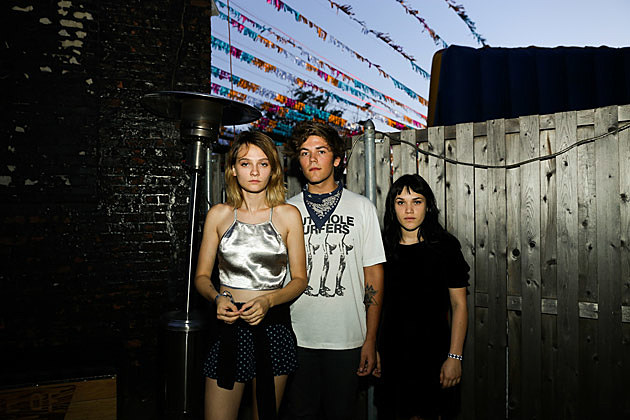 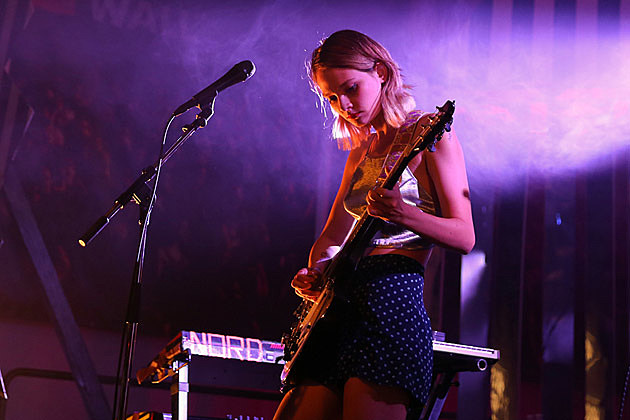 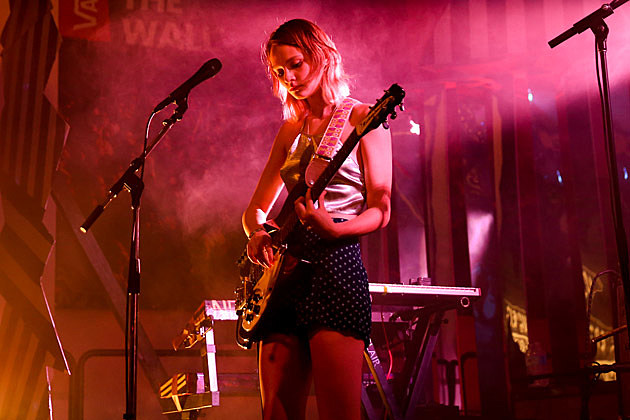 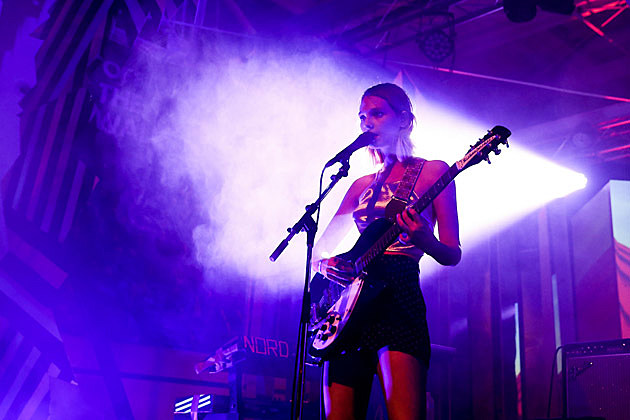 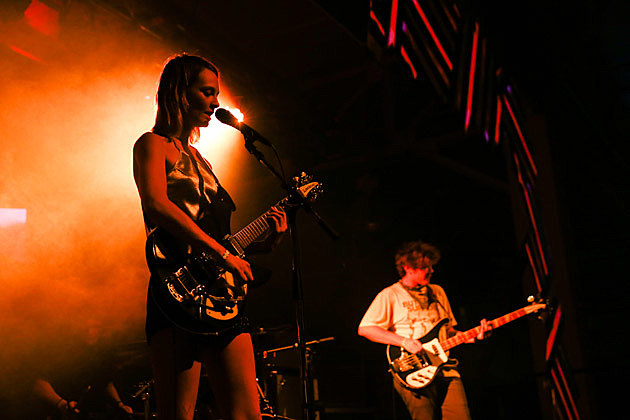 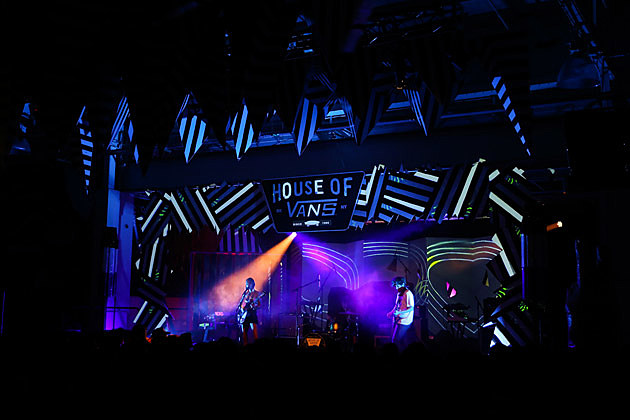 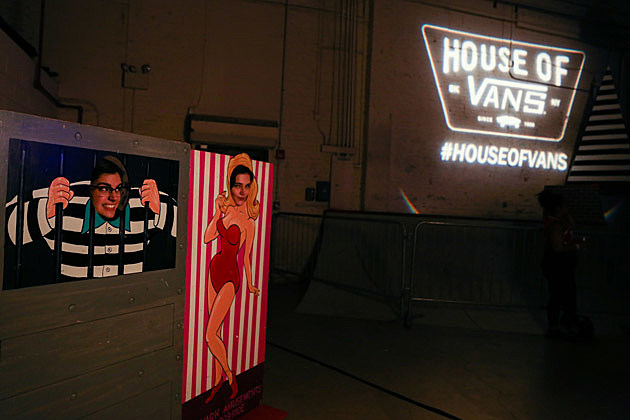 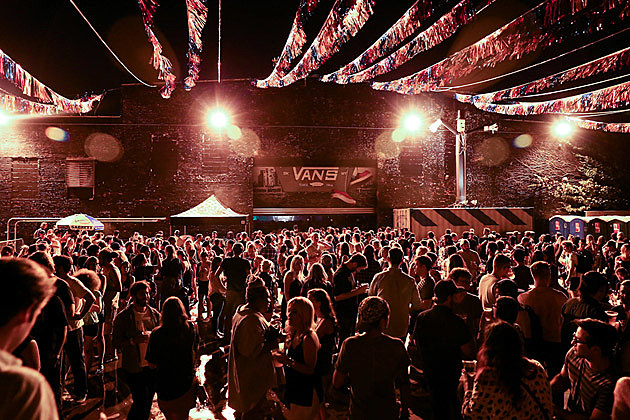 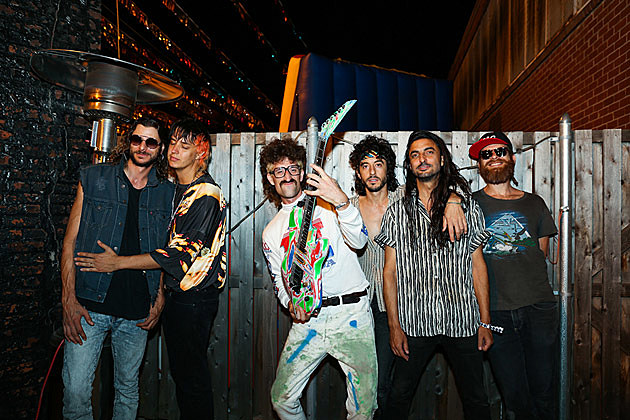 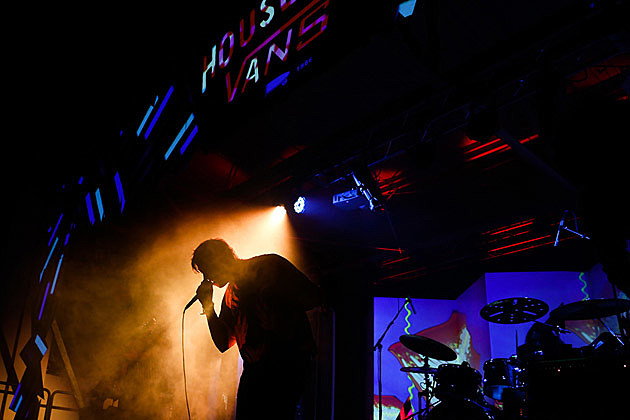 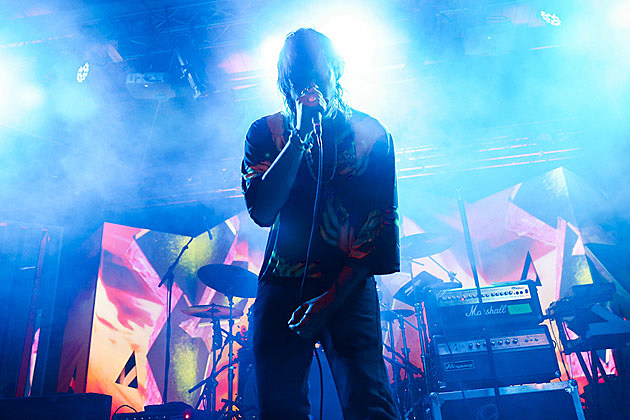 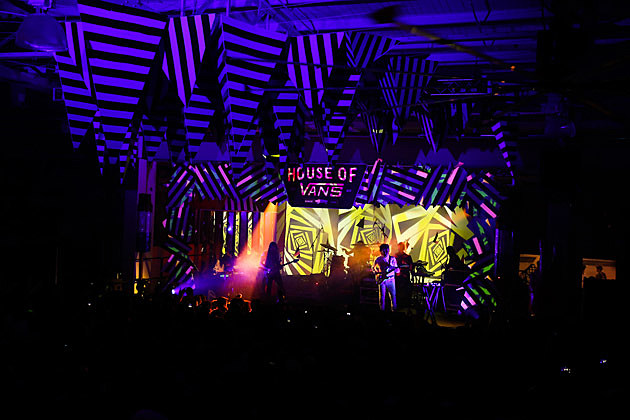 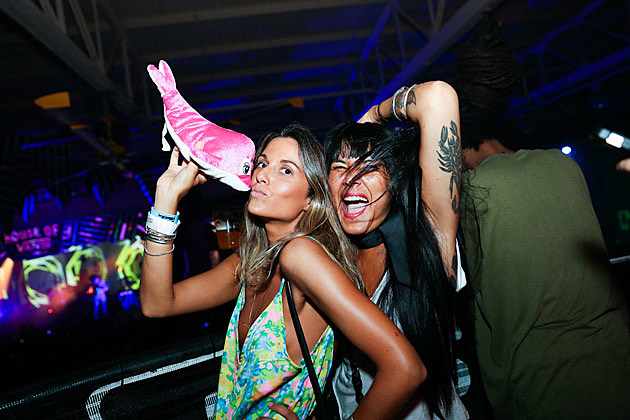 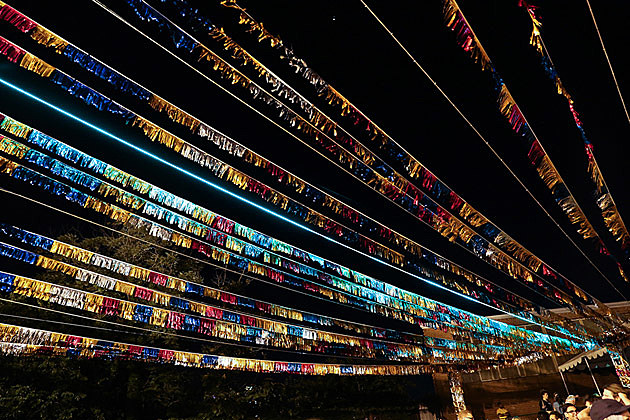