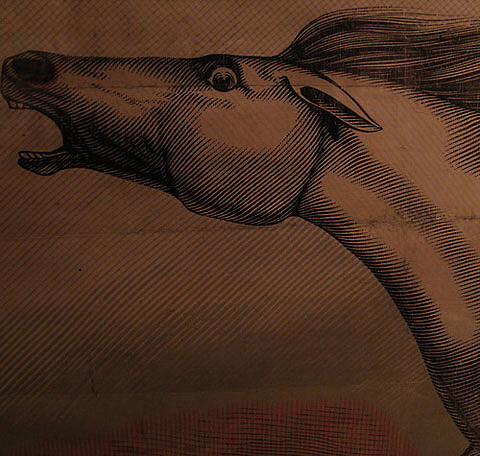 "The former Ridgewood, NJ-based singer/songwriter takes a major creative leap, refining his eclectic collage-pop aesthetic while retaining its emotional tug. There's a kicked-back, front-porch quality to the album-- songs are sedate and unfurl slowly. Lynch sings, but obscures his vocals until they act as a loose guide rather than a specifc blueprint. Mare is primarily about atmosphere, and in that sense it's very much like an ambient record. And while there's a slight resemblance to the bedroom pop of artists like Atlas Sound and even Ariel Pink, with traces of drone, noise, and African percussion, Lynch has his own approach. Where bedroom pop tends to be somber and even unsettling at times, Lynch's music is very much at ease with itself." [Best New Music]

Last time we spoke I didn't see any upcoming Julian Lynch shows happening in NYC. Now there are at least three...