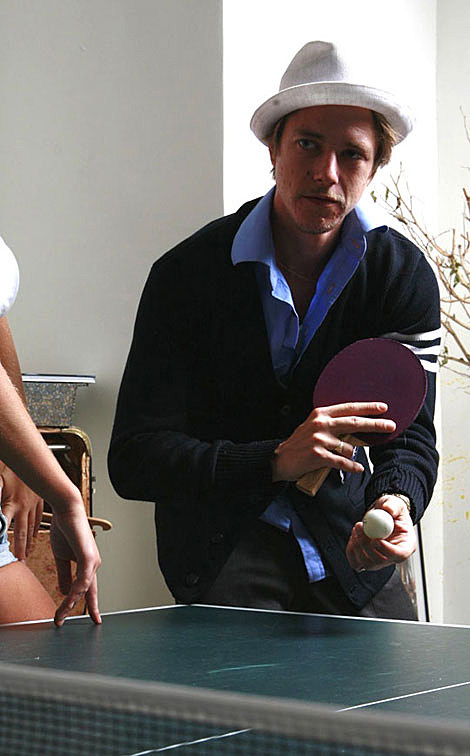 We just wrote about Julian Plenti, the solo project of Interpol's Paul Banks. His debut under that name, Julian Plenti Is Skyscraper, is due out August 4th on Matador. A second MP3, "Games for Dates," is now legally available for download above.

It was also announced today that Plenti/Banks will be making a TBA live appearance in September (stay tuned for details), and that he'll be on Late Night With Jimmy Fallon on Friday, August 7th. Album art and tracklist (again), below... 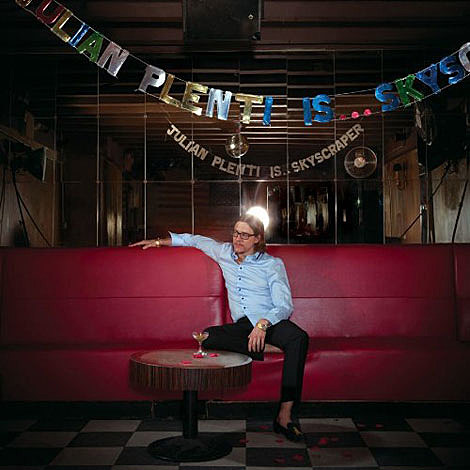