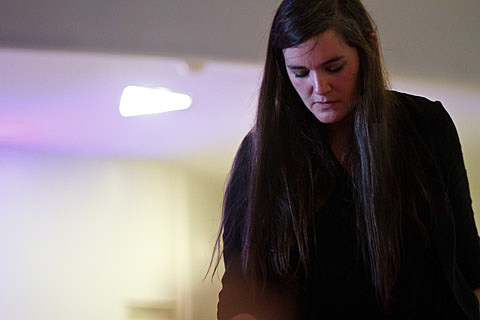 Ambient pop artist Julianna Barwick began revealing some February dates back in December, and since we last spoke, a full tour for this month was announced. It kicks off this week (2/6) with Brooklyn's Vasillus on all dates, and includes a NYC show happening on February 12 at Our Lady of Lebanon Church (113 Remsen St in Brooklyn). Tickets for that show are on sale now.

All dates are listed, along with the tour flyer, Brooklyn show flyer, and a recent Live on KEXP video, below... 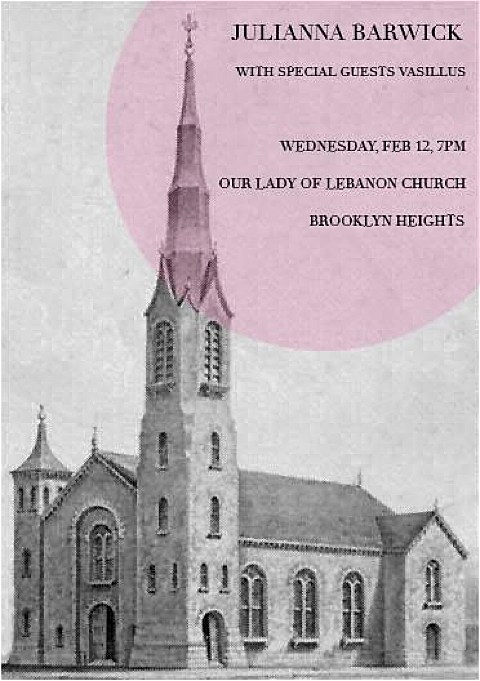