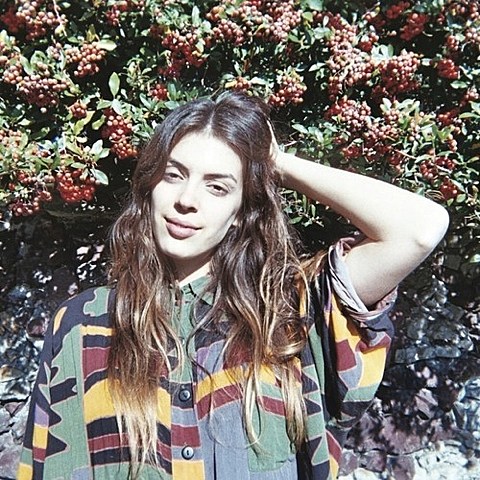 Seattle's Julie Byrne put out her debut album, Rooms With Walls and Windows, earlier this year (via Orindal), which followed a couple EPs and is a fantastic record of lo-fi folk. Her voice and guitar are mic'd close to the point where a song rarely goes by that you don't hear her fingers sliding across the fretboard, and both are coated heavily in reverb. It's a nice warm reverb though that adds to the atmosphere without covering up her sound. If you like anything from Vashti Bunyan to Will Oldham to Marissa Nadler, this album is worth checking out. The whole thing is on Rdio and you can stream one track below.

Julie is about to kick off a tour which begins in NYC this Friday (7/11) at Silent Barn. That show is one of Portals/Rabbl's new 'Living Spaces' showcases and features a solid lineup of similarly delicate sounds from Sea Oleena, Foxes in Fiction, Small Wonder, Steve Sobs, Poppy Red and Mister Lies on DJ duties. Advance tickets are on sale now.

All of Julie's dates (including shows with How to Dress Well and Mutual Benefit) are listed, with the song stream, below...