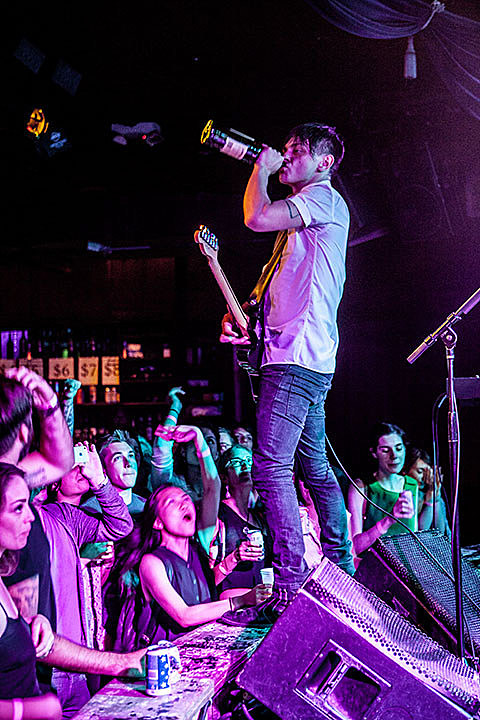 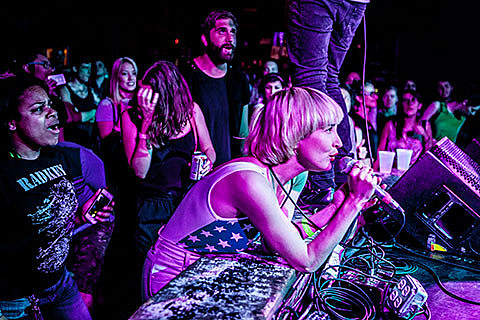 Toronto pop-punk band Pup and Montreal singer Alejandra Ribera are among the nominees for the English-language SOCAN Songwriting Prize.

Ribera is up for "I Want" while Pup is in the running for "Reservoir."

Vancouver singer/songwriter Louise Burns for "Emeralds Shatter," Toronto indie-rockers July Talk's "Having You Around" and Vancouver indie-pop outfit Wake Owl for "Gold" round out the nominees.
[Montreal Gazeette]

The SOCAN-nominated Toronto indie pop band July Talk have been playing a whole bunch of dates and have a lot more coming up, and this past Tuesday (6/24) they squeezed in a release show for their Guns & Ammunition EP in NYC at Knitting Factory. If you were there, what did you think? Pictures of the show are in this post and continue below... 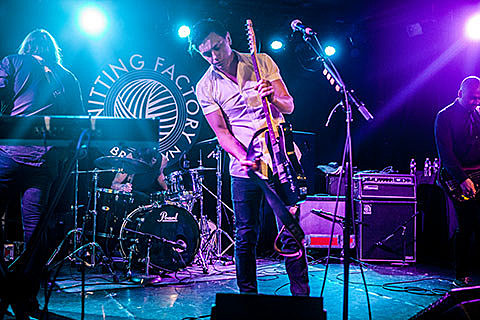 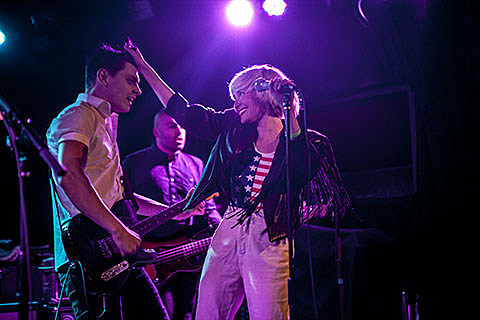 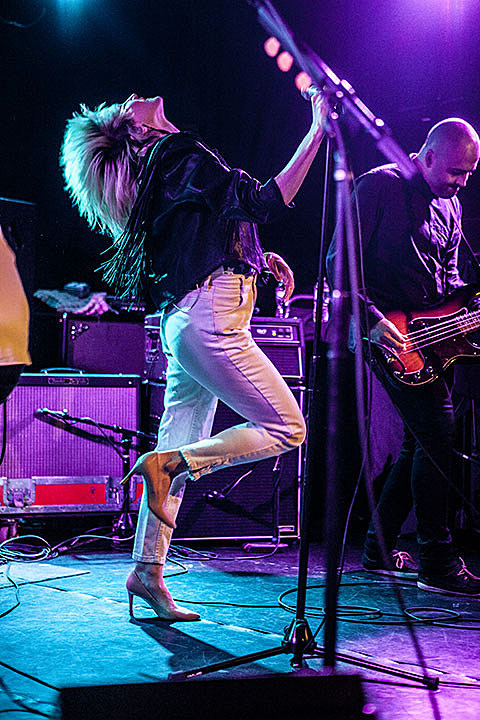 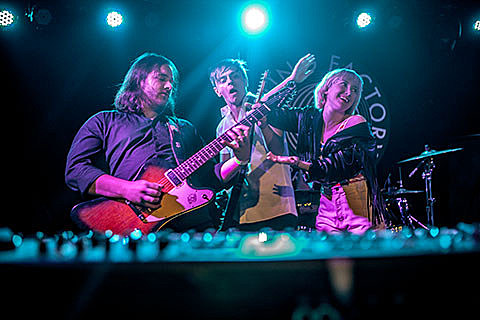 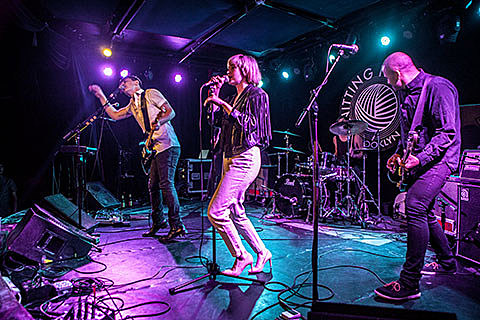 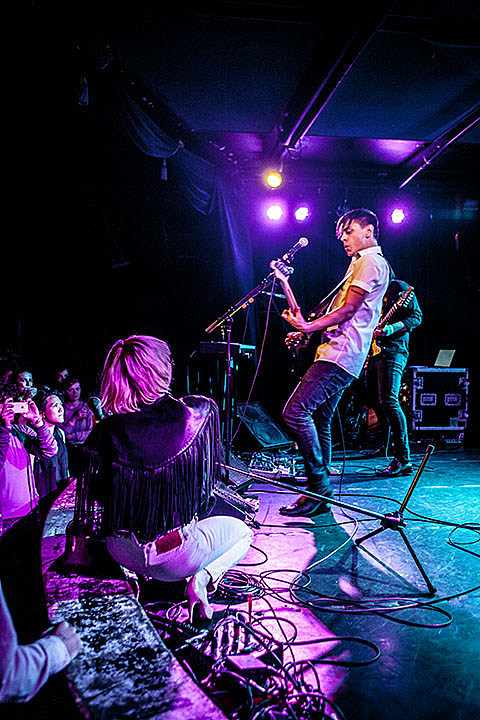 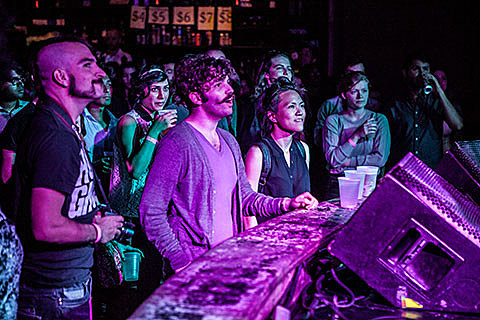 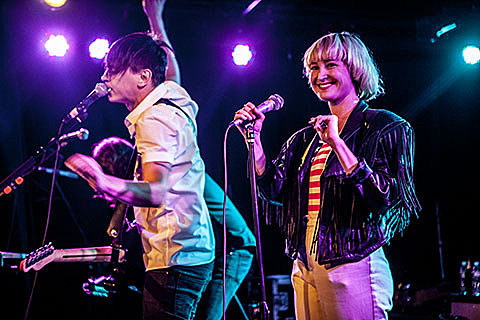 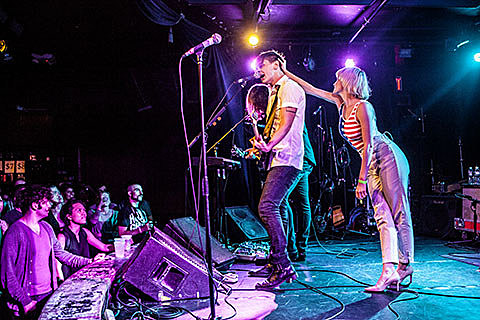 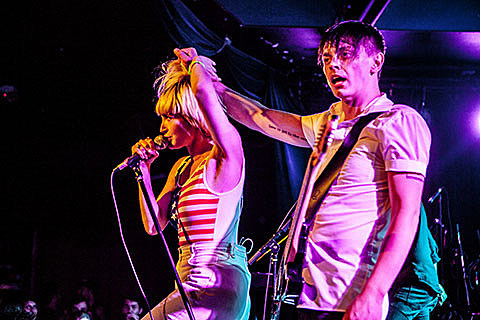 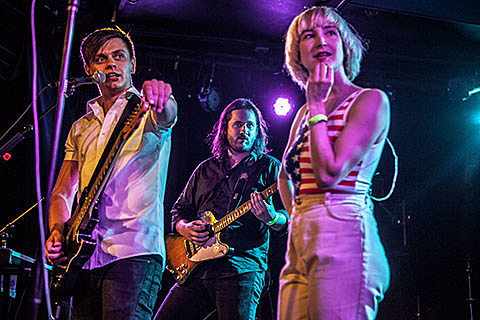 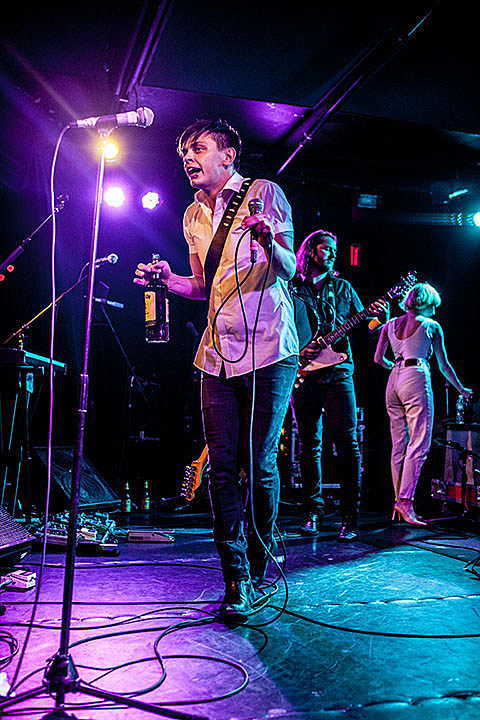 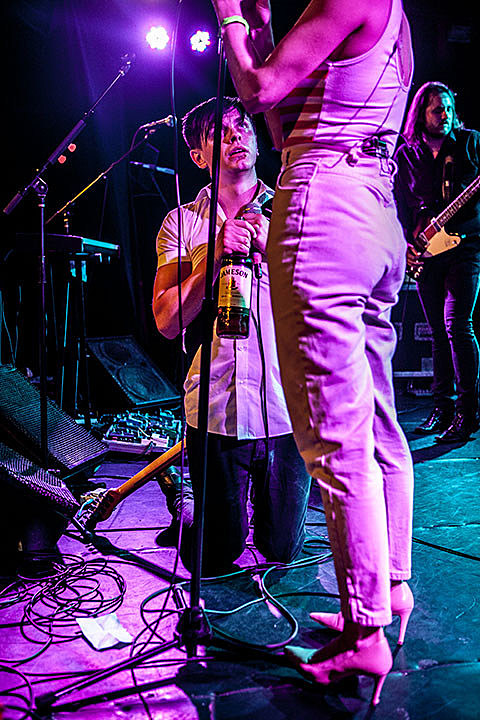 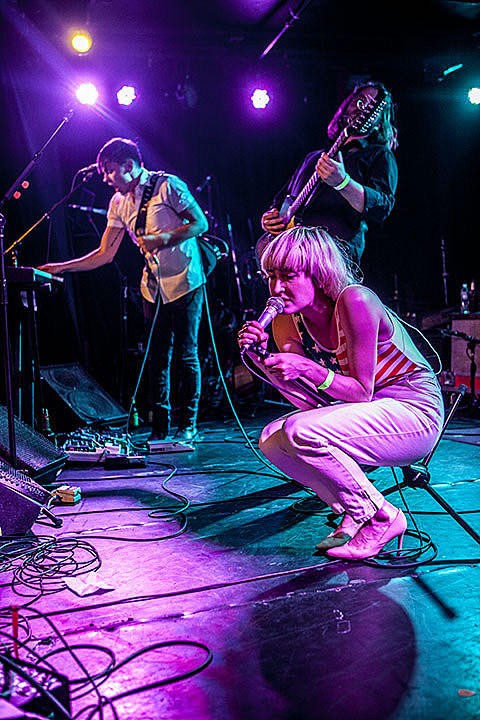 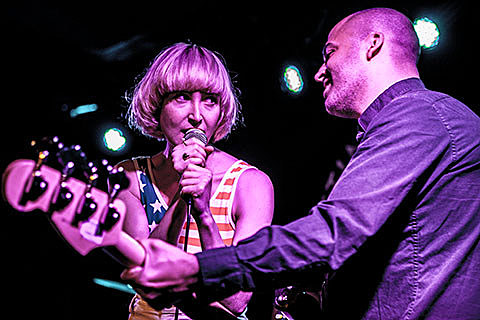 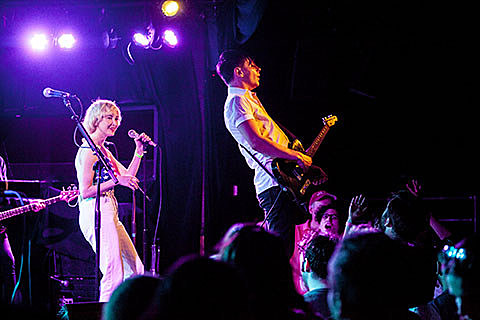 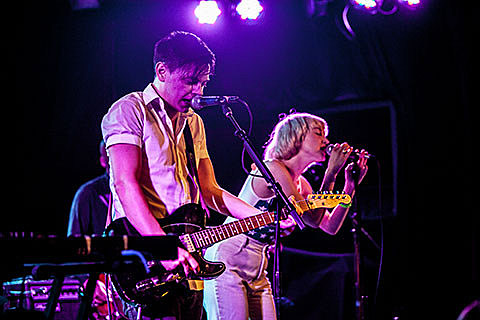 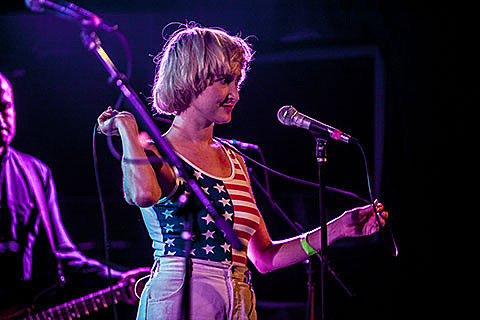 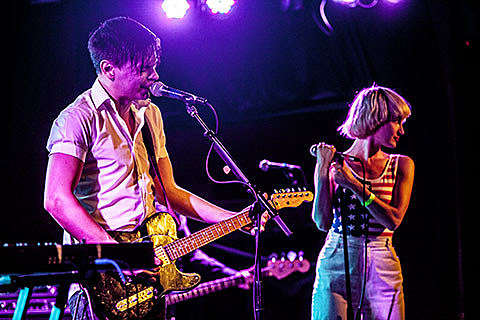 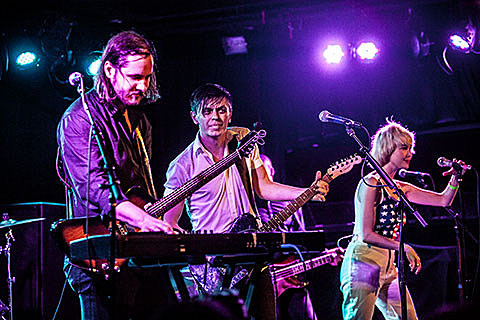 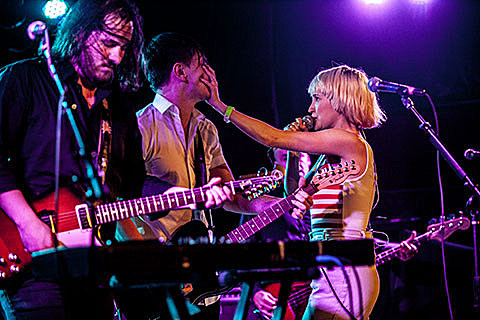