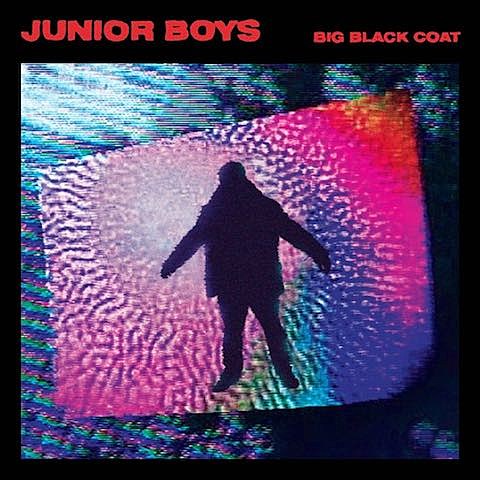 Junior Boys will release their new album Big Black Coat next week (2/5) via City Slang, and now they're streaming the whole thing. Like the early singles (and past releases), it's synth pop but with "synth" meaning heady dance music rather than the melodrama of the '80s era or the bombast of the genre's current popularity. It's a good album start to finish and you can check it out for yourself below (via NPR).

The duo will support the album on a tour with Jessy Lanza, who just announced her own new album yesterday (co-written and co-produced by Junior Boys' Jeremy Greenspan). As mentioned, the tour hits NYC on March 31 at Webster Hall. Tickets for that show are still available.