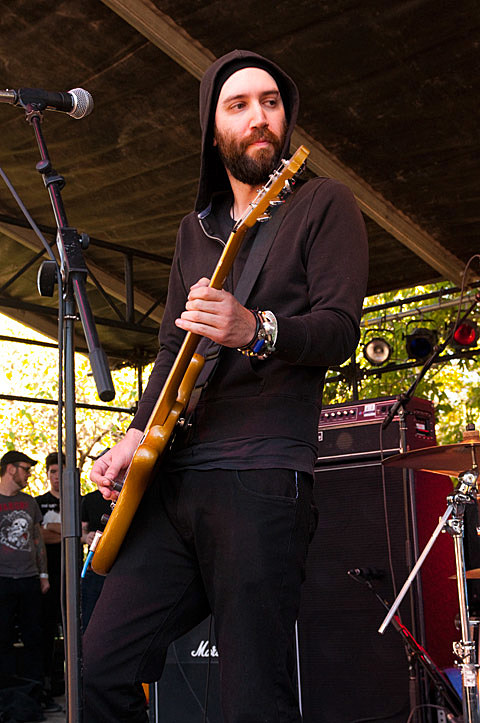 As reported, Ghost had to drop off the previously discussed US tour with Enslaved/Alcest. It's a hard road to try and find a replacement for a tour of that magnitude, especially at this hour (the tour kicks off next week!), but luckily we can exclusively report that the road-dogs in Junius will step to the plate in their stead! Tickets are still available for 9/25 at Gramercy Theater with Fin'amor. All dates are listed below.

For the unfamiliar, Junius owes as much debt to guitar-drenched alterna-pop of the 90s as they do to Isis or Mogwai. Their alternately pulverizing and melodic tunes use emotionally charged clean vocals as a centerpiece, yet always seem sincere, somber, and never sappy. Junius are preparing to release Reports From the Threshold of Death, the band's new album of expansive and epic space-rock on 10/25 via Prosthetic Records. Check out a track from that album, "All Shall Float", for the first time below!

Reminder: Junius have a split with Rosetta on the way via Translation Loss as well. Alternative Press has a song from that one.

All tour dates, the album art, and the song stream are all below...

--
Junius - All Shall Float

Junius - Reports From the Threshold of Death 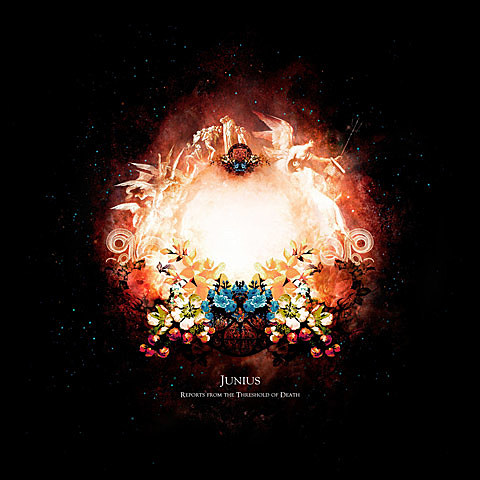 Tracklisting:
1. Betray The Grave
2. All Shall Float
3. Dance on Blood
4. A Universe Without Stars
5. Haunts for Love
6. The Meeting of Pasts
7. (Spirit Guidance)
8. A Reflection on Fire
9. Transcend the Ghost
10. Eidolon & Perispirit