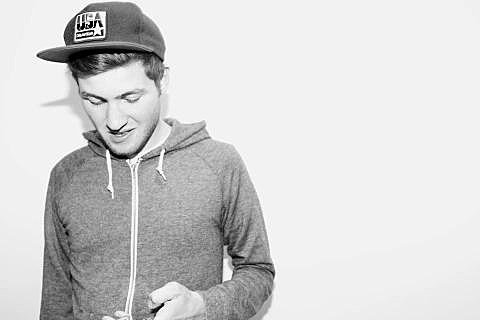 Veteran hip hop producer Just Blaze and worthy newcomer Baauer have a collaboration in the works, and will be touring North America together in 2013, Pitchfork reports. Not much info has been revealed on the collaboration, but also both have their own releases on the way. Just Blaze is releasing an EP on Fool's Gold and Baauer is planning a release for LuckyMe.

The tour that the two producers will head out on hits NYC on February 15 at Webster Hall. Tickets for that show are not on sale yet, but you can check ticketmaster for updates.

In related news, fellow hip hop production great Swizz Beatz, who has worked with many of the same rappers as Just Blaze, and also worked with Just Blaze himself, will be at Webster Hall this Thursday (12/13) for a GIrls Night Out party. Tickets for that show are on sale now.

A list of all dates on the Just Blaze/Baauer tour is below...