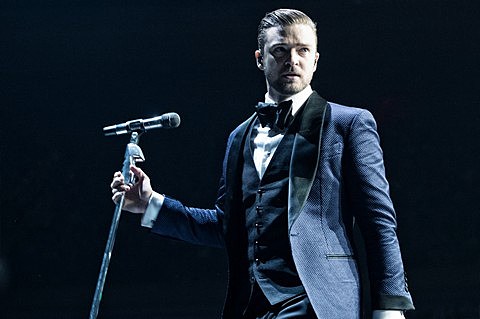 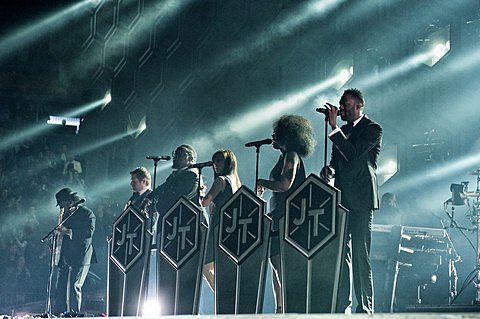 Justin Timberlake brought his current tour back to NYC for his first of two Madison Square Garden shows last night (2/20), his third NYC run in the past year. He played a good deal of both parts of The 20/20 Experience, including standouts like "Don't Hold the Wall," "Let the Groove Get In," "Mirrors" and more. Plenty of the older hits like "My Love," "SexyBack," "LoveStoned," and "Rock Your Body" were represented, and did a number of the covers he's been known to play lately like Frank Sinatra's "New York, New York," Elvis Presley's "Heartbreak Hotel," Michael Jackson's "Human Nature" and Kool & the Gang's "Jungle Boogie." Pictures of the show are in this post.

JT hits MSG again tonight (2/21), for his final NYC show of the week, which was rescheduled from Wednesday. Tickets for tonight's show are still available.

More pictures, video and setlist from last night, below... 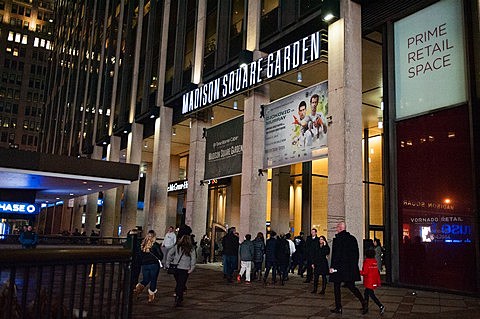 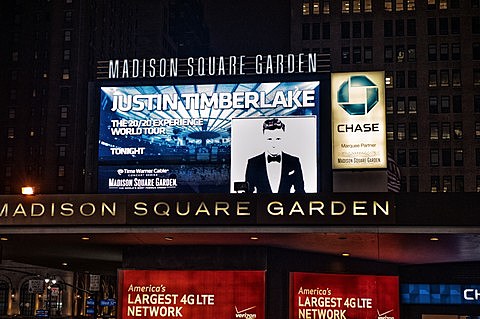 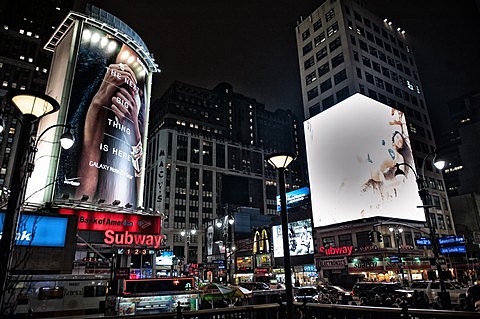 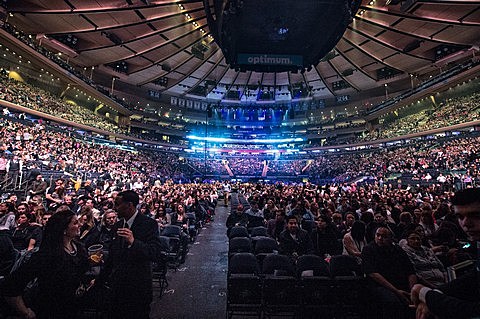 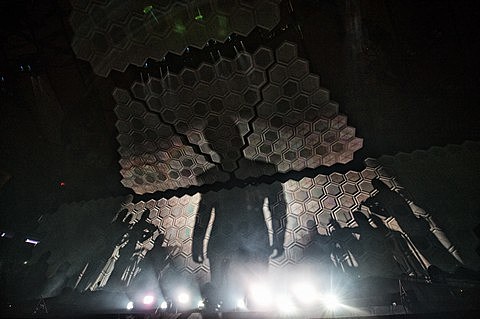 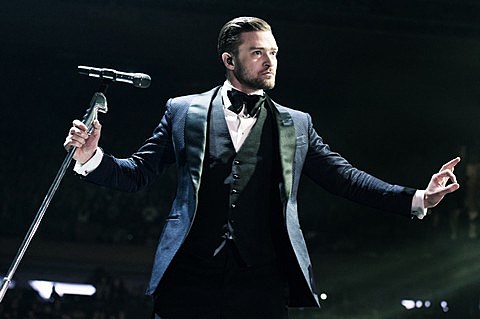 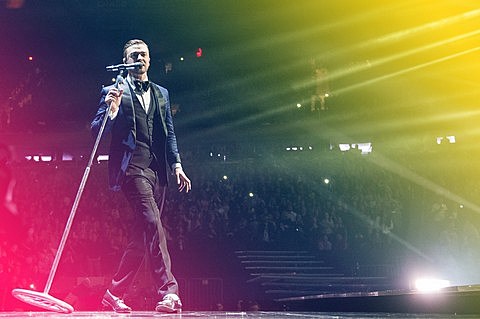 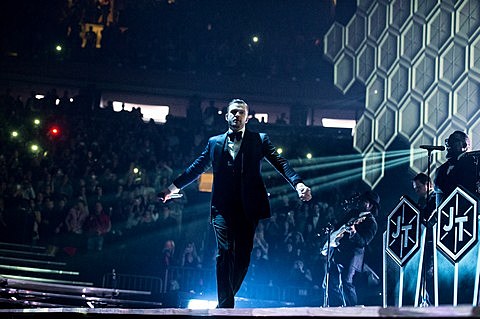 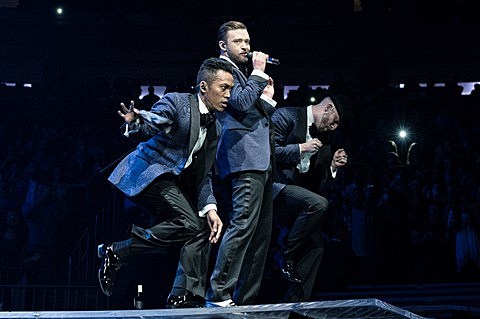 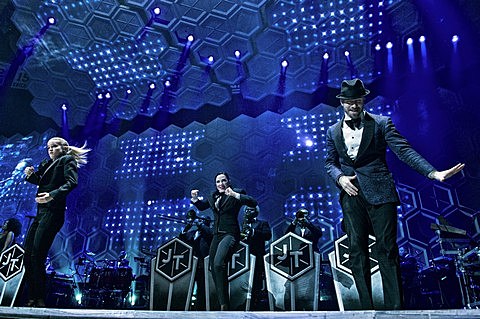 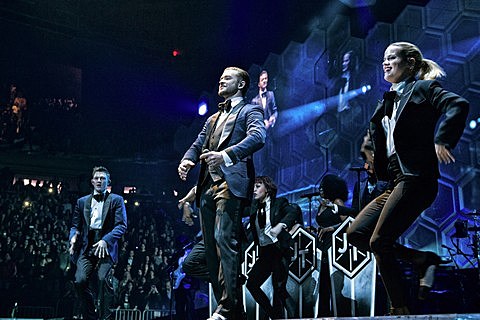 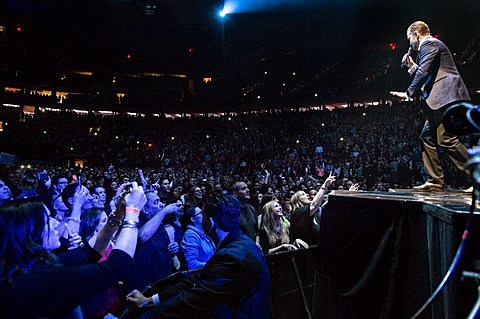 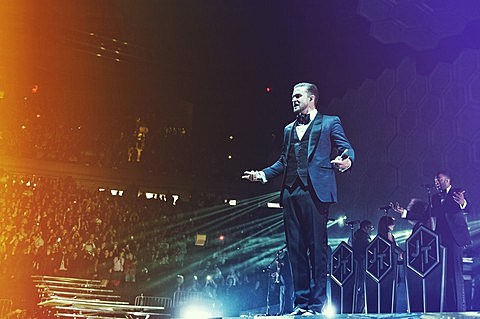 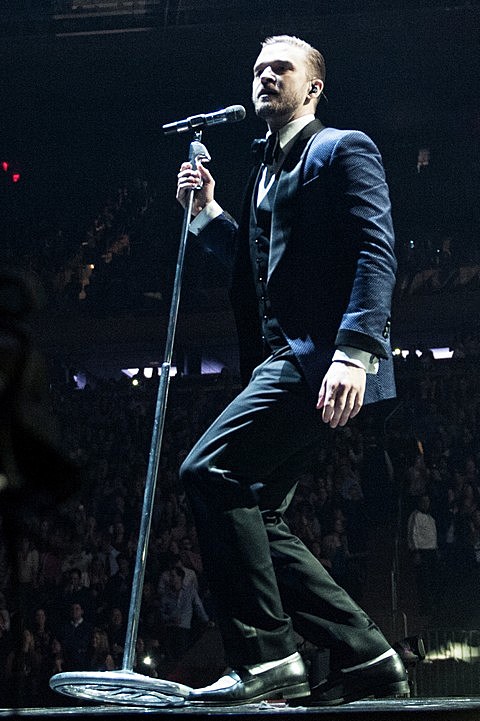 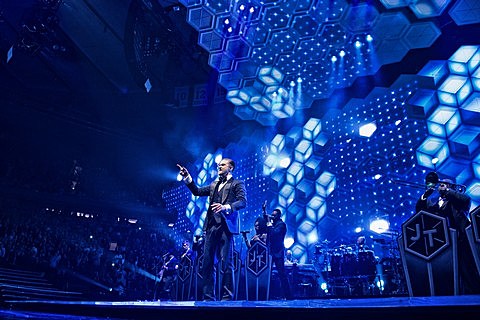 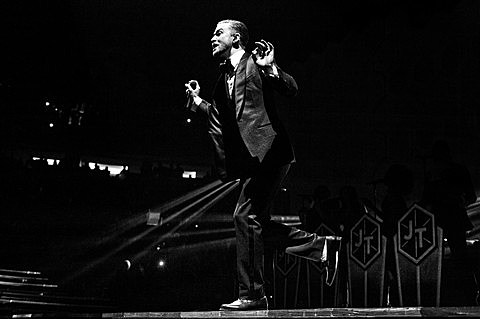 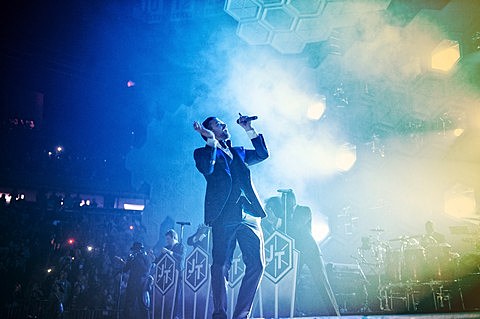 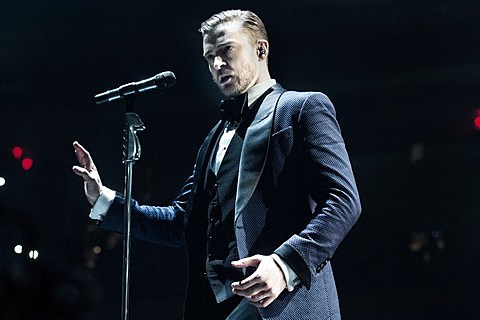 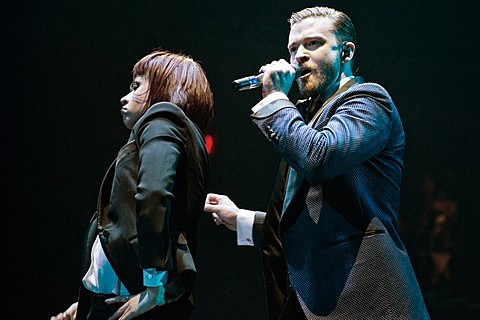 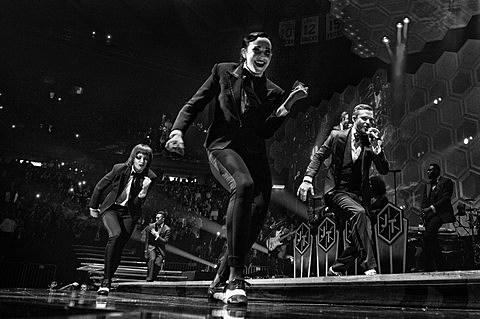 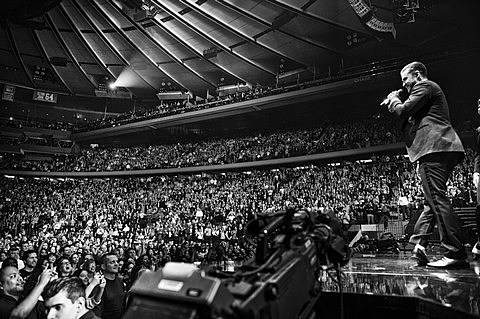 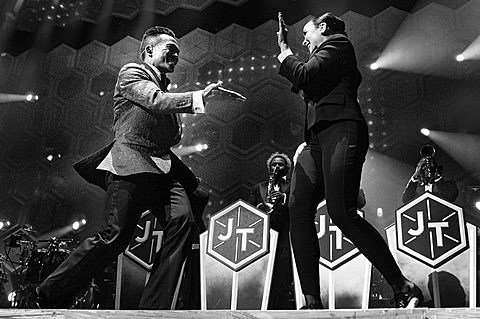 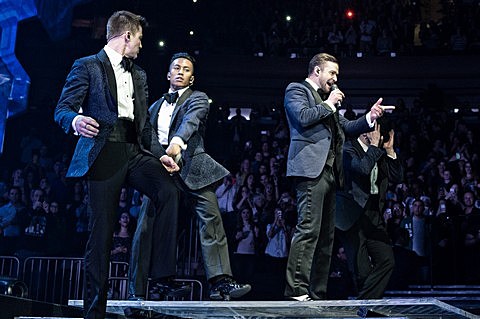 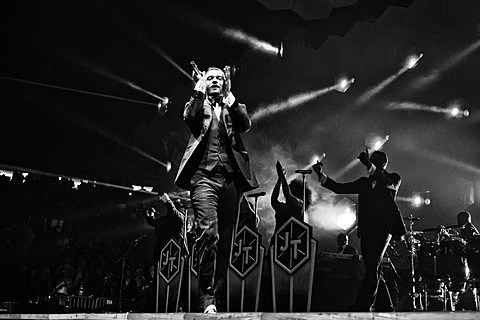 Set 2
Only When I Walk Away
Drink You Away
Tunnel Vision
Señorita
Let the Groove Get In
That Girl
Heartbreak Hotel (Elvis Presley cover)
Not a Bad Thing
Human Nature (Michael Jackson cover)
What Goes Around... Comes Around
Cabaret
Take Back the Night
Jungle Boogie (Kool & The Gang cover)
Murder
Poison (Bell Biv DeVoe cover)
Suit & Tie