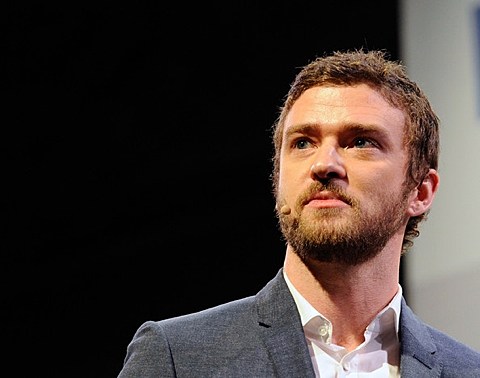 Justin Timberlake, who hasn't released a new album of original material since 2006's FutureSex/LoveSounds, just revealed a trailer called "I'm Ready," which presumably he means he has a new album coming out. Watch it below. Along with the video, he also posted a countdown which ends Sunday at midnight.

According to Billboard, sources say Justin has around 20 tracks recorded with longtime producer TImbaland, who worked on both of his solo albums and did almost all of the production on FutureSex/LoveSounds. He is set to release the album "sooner than later."