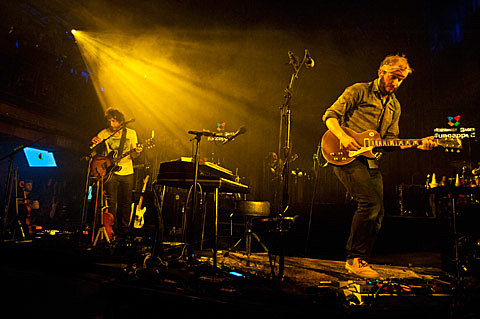 Volcano Choir (aka Bon Iver's Justin Vernon and the members of experimental band Collections of Colonies of Bees) have announced that they'll release the followup to their 2009 debut, Unmap, this year. The new album is called Repave, and it's due out on September 3 via Jagjaguwar. The band just revealed an album trailer for the new record which features about two and a half minutes of new music, and it's sounding like some pretty great stuff. Check it out below.

Volcano Choir will also be supporting the new album with a short North American tour after its release which hits NYC on September 14 at Webster Hall. Tickets for the NYC show are not on sale yet, but check Ticketmaster for updates. go on sale Friday (5/31) at noon with an AmEx presale starting Wednesday (5/29) at noon.

All dates are listed, along with the album trailer, artwork and tracklist, below... 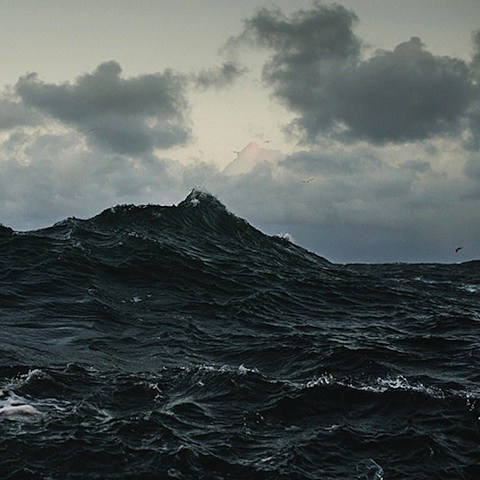