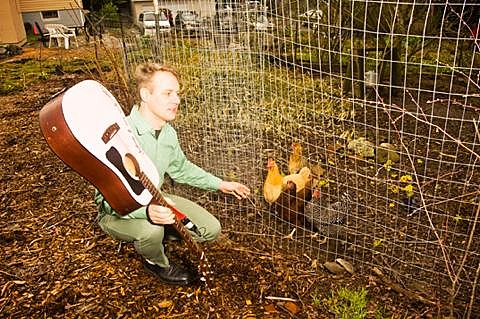 In other K Recs news, as mentioned, Heather Rose Dominic's 1998 documentary The Shield Around the K will screen next Friday (5/31) at Videology in Williamsburg as part of 2013 NYC Popfest. Screening is at 5 PM and free.

All Calvin Johnson tour dates are listed below.