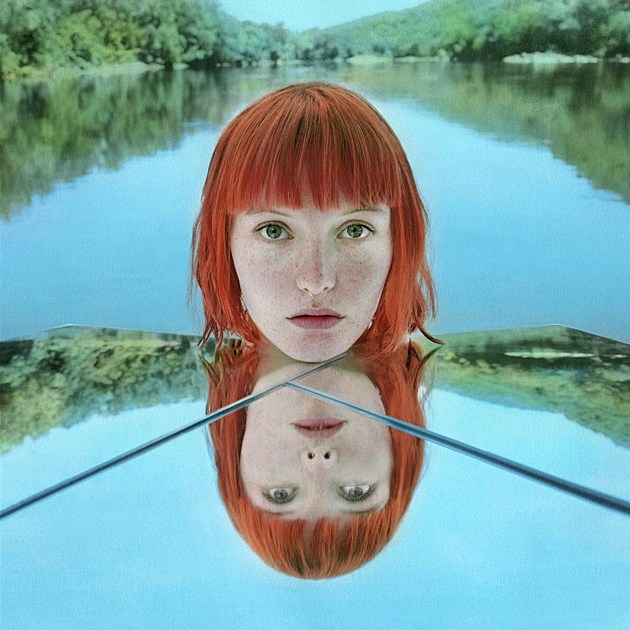 We still haven't heard that Kanye / James Blake collaboration, but Kanye did sign a very James Blake-ish artist to his G.O.O.D. Music label: Kacy Hill, the model/singer who was a backup dancer on the Yeezus tour. This past fall, she dropped the Bloo EP on G.O.O.D. Music, which features the lead single "Foreign Fields" that has minimal production right out of the James Blake songbook. "Arm's Length" is a bit more arena-ready, sounding closer to something like Florence + the Machine, and "Shades of Blue" is right in the middle of those two sounds. You can stream the whole EP (via Spotify) and check out the video for "Foreign Fields" below.

Kacy is set to open on tour for Jack Garratt, the UK artist who has gotten both James Blake and Ed Sheeran comparisons and is the frontrunner for the BBC Sound of 2016 poll. That tour hits NYC on February 29 at Bowery Ballroom and March 1 at Music Hall of Williamsburg. Both are sold out, but if you've got tickets already it's worth showing up early to catch Kacy's set.