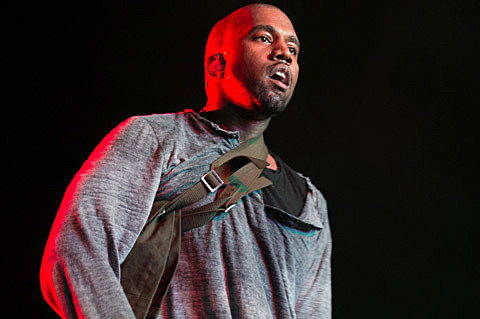 Kanye West, whose Yeezus LP made a ton of best of 2013 lists (including my own), recently wrapped up his Yeezus tour which saw him putting on some pretty epic shows all over North America, including four in NYC. He's now expanded that tour into 2014, and though it doesn't bring him back to NYC, it does hit the nearby area quite a few times, including Prudential Center on February 15 in Newark, Mohegan Sun Arena on February 21 in Connecticut, an Atlantic City show on February 22 at Boardwalk Hall, and February 23 at Nassau Coliseum.

Updated dates (including PA and Albany) are listed, along with the "Bound 2" video, below...