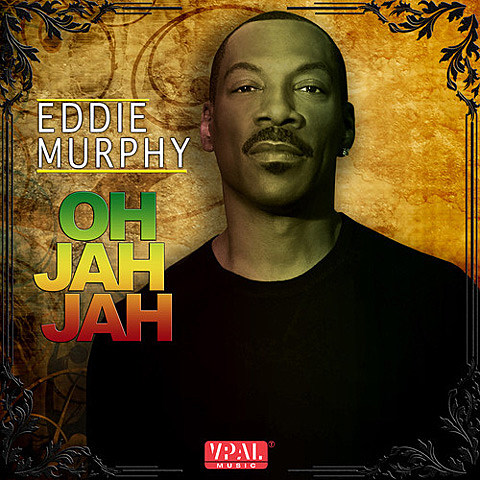 As mentioned, Saturday Night Live will celebrate its 40th anniversary with a three-hour live special on February 15 (which is Sunday, by the way). Former castmember Eddie Murphy, who hasn't appeared on the show (which he doesn't have especially fond memories of) since 1984, will return for the special which also features a cavalcade of other past castmembers: Chevy Chase, Jimmy Fallon, Adam Sandler, Will Ferrell, Martin Short, Tina Fey, Molly Shannon, Mike Myers, Andy Samberg, Bill Murray, Amy Poehler, Dana Carvey, Kristen Wiig, Dan Aykroyd, Chris Rock, Garrett Morris, and Maya Rudolph.

In addition to Timberlake and Simon, other musicians appearing on SNL 40 will be Kanye West, Paul McCartney, and Taylor Swift. The Saturday Night Live Special runs from 8 - 11 PM on 2/15. You can watch a couple of promos for the special below.

If that's not enough SNL for you, VH1 Classic's marathon of old episodes is underway and will continue 24/7 through February 15 (schedule is here).

And in related news, Eddie Murphy, who has dabbled in music in the past, having scored a hit in 1985 with the Rick James-produced "Party All the Time," recently released a reggae single "Oh Jah" which you can stream below. It's not his first dip into the genre -- he released a single with Snoop Lion in 2013 and collaborated with Shabba Ranks in 1993.

This past week's SNL featured D'Angelo.