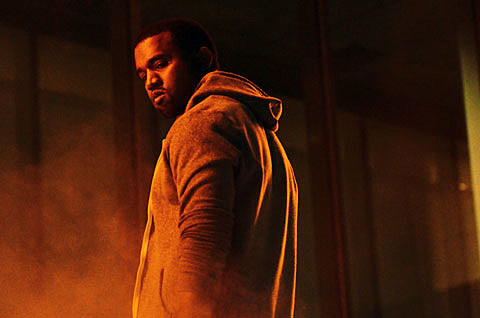 Kanye West came to Atlantic City's Revel Ovation Hall for two sold out shows this past July and he must have had a good time, because he plans to return to the venue for three nights right before New Year's Eve: December 28, 29, and 30. Tickets for all three nights go on sale to the general public on Friday, November 30 at noon with a Citi cardmember presale starting Tuesday (11/27) at 10 AM, and Revel and TIcketmaster presales starting Thursday, November 29 at 10 AM.

Kanye also plays the huge Sandy benefit at MSG on 12/12/12 and UR1 Festival in Miami this month (UPDATE: UR1 Festival is postponed). All upcoming dates are listed below.

Being that Kanye only plays the three days leading up to New Year's Eve, it means that Jay-Z will potentially be available all three of the dates and Kanye will be free when Jay plays Brooklyn at Barclays Center on NYE (12/31) with Coldplay. Tickets for that show are still available.

A list of all Kanye dates and a stream of his recent track, "White Dress," from RZA's The Man With The Iron Fists soundtrack, below.