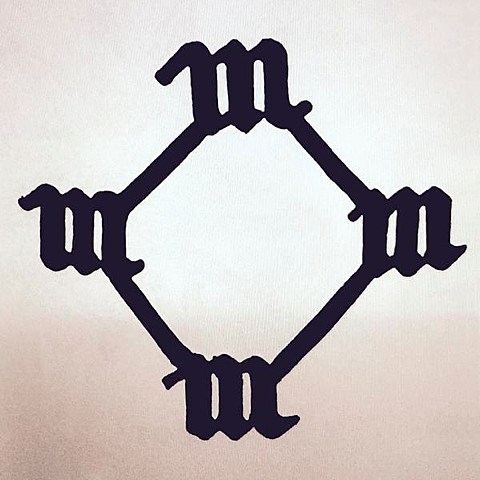 Kanye West already released "Wolves" and "Only One" from his upcoming album, which he recently said will be called So Help Me God. That's the artwork (which looks like this Christian Mistress artwork) above. He recently played a third song from it, "All Day," at the BRIT Awards and he now premiered the studio version on Power 106 and Hot 97 today. The song features Theophilus London and Allan Kingdom.

UPDATE: The official video is out now, and it's also been revealed that the song features whistling from Paul McCartney. Watch/listen below,