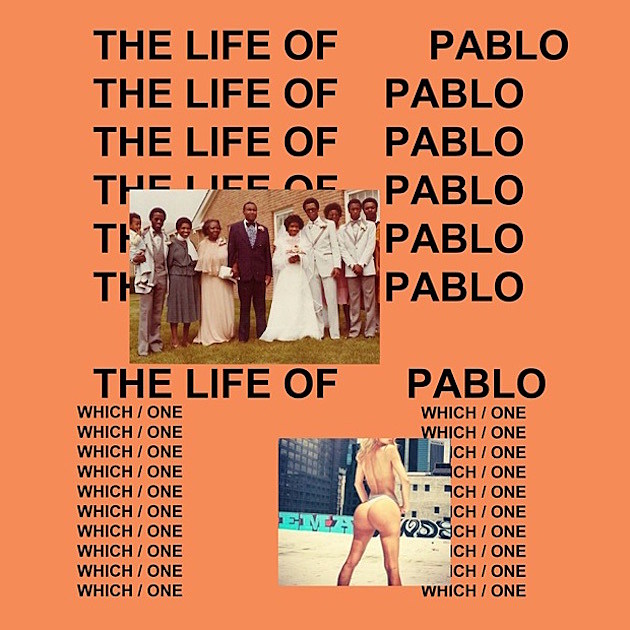 Kanye West released The Life of Pablo early Sunday morning via Tidal, and then ceased digital sales shortly after that. He now says, via Twitter, that streaming it on Tidal will be the only place you'll ever be able to (legally) hear TLOP. "It will never be for sale." Furthermore, he says all future Good Fridays songs will only be on Tidal. He also claims he's got he's got 40 songs with Kendrick Lamar and 40 with Young Thug, adding "only problem I got with Good Fridays is I got more songs than I got old pictures!!!! Lol!!!!"