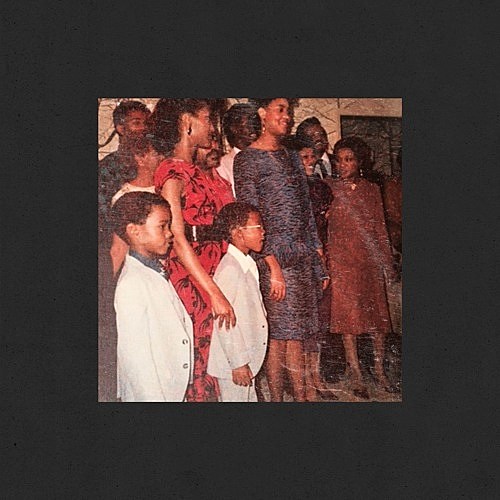 Last week, Kanye West previewed a sample of the Kendrick Lamar-featuring, Madlib-produced "No More Parties In LA" and now the whole thing is here (a few days after Friday, for which it was originally promised). It's soulful-Kanye that sounds more like his pre-808s days than what he'd been up to more recently (not counting "Bound 2"), and it shouldn't really come as a surprise that Kendrick steals the show. Listen below.

His new album, Swish, is due February 11, and Kanye will be in NYC to headline Governors Ball in June.